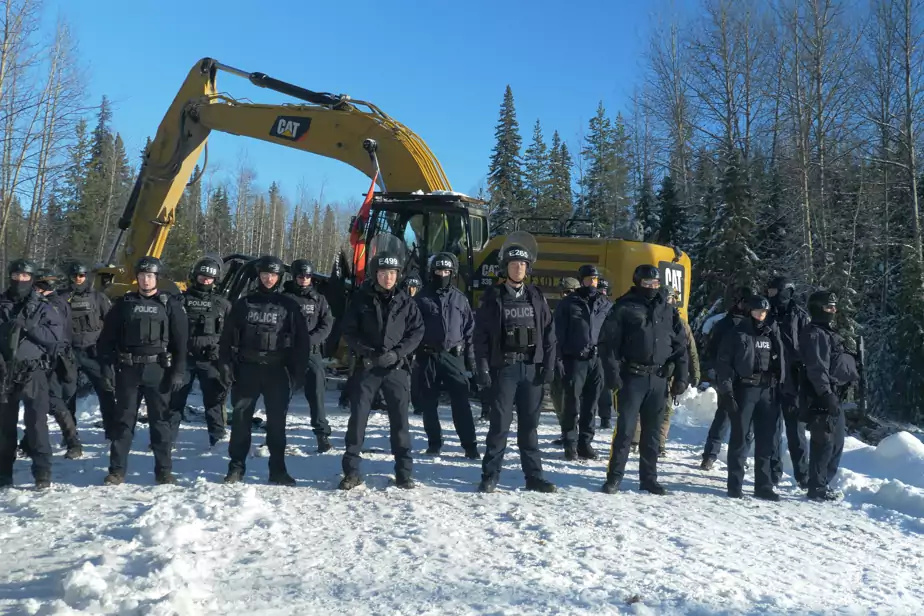 (Prince George) There are no charges against the two journalists arrested last month while reporting on the implementation of the RCMP’s ban at a pipeline construction site in northern British Columbia.


Documents filed in the Supreme Court of British Columbia show that the company that built the Coastal GasLink pipeline has filed dismissal notices against photojournalist Amber Bracken and documentary filmmaker Michael Toledano.

Two journalists have been charged with contempt of court and the Vet ‘Territory. The judge released him on parole three days after he was arrested along with members of the Gidimt’en clan who opposed the construction of a gas pipeline in suwet’en.

MMe Bracken and Mr. Toledano are no longer required to appear in court in February or comply with the injection regulations originally granted in December 2019.

Opposition from Wetzueten Heritage chiefs to the 670 – kilometer pipeline led to rallies and railroad blockades across Canada last year, as Wetzweten’s Nation’s elected council and others nearby approved the project.

The pipeline transports natural gas from Dawson Creek in northeastern British Columbia to a processing facility in Kitimat.

According to Coastal GasLink, the project is more than half complete: almost the entire route has been cleared and a 200-kilometer gas pipeline has been installed.