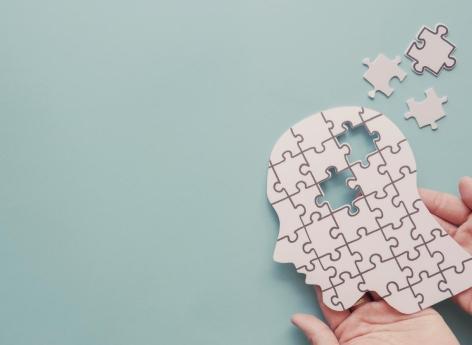 In 2008, 12.2% of those living in the United States, or about 1.13 million Americans, reported severe cognitive impairment. Ten years later, the rate was estimated at 10%. This is an observation made by published Canadian researchers A study in the journal Journal of Alzheimer’s Disease Last November 11. “Much work suggests that the prevalence of dementia in Western countries has declined over the past decades. It is not known whether these trends differ on the basis of gender or age, and whether generational differences in education explain this decline”, he said. We can read in the writings.

For their research, scientists analyzed the American Community Survey (a survey program) of half a million people aged 65 and over. The researchers examined the data from 2008 to 2017. A total of 5.4 million Americans participated in the study. Each year, they were asked if they had serious difficulties concentrating, remembering certain moments in their lives, or making decisions.

23% decrease in women in ten years

The authors of the work noted a decrease in the prevalence of cognitive disorders between 2008 and 2017. During this decade, the most significant decline was observed in women (23%). In men, this reduction is estimated at 13%. “We are amazed that the prevalence of cognitive impairment has declined so sharply in such a short period of time. The prevalence of acute cognitive impairment has benefited the elderly, their families, the health and care system, and society as a whole.” Said Esme Fuller-Thomson, director of the Institute for Life Course & Aging and senior research author at the University of Toronto.

Scientists have suggested that education may play a role in reducing the prevalence of cognitive impairment. They said their research emphasized the importance of ensuring that quality education was available to every generation. However, researchers believe that other factors may be contributing to the decline in these disorders. “We now need to investigate whether these positive trends will continue in the coming decades and why men’s improvement rates lag behind those of women.” Esme Fuller-Thomson concluded.