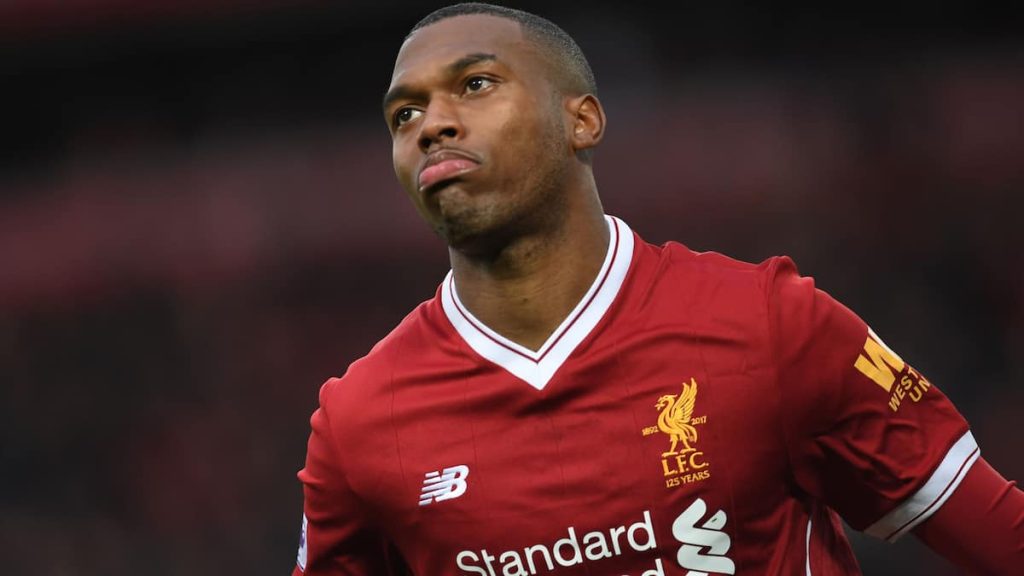 Former Liverpool striker Daniel Sturridge has offered a $ 30,000 reward for anyone who finds a Pomeranian dog named Lucy stolen in 2019 from his Los Angeles residence.

However, the BBC reports that rapper Foster Washington, known as Killa Fame, returned the dog to his owner without paying.

The rapper won by default because the former soccer player did not respond to the complaint.

In a December 25 Twitter post, Daniel Sturridge sheds light on the events and mentions that he offered a gift to a young man who brought his dog and took photos with him.

To tell you the truth on the eve of Christmas!
I met a young man who found my dog ​​and I paid him a gift by getting it back because my dog ​​was stolen. I took photos with him and we have videos and audio of everything that happened when Lucy returned.

READ  "It's not easy to face a potential opponent in the play-offs. "