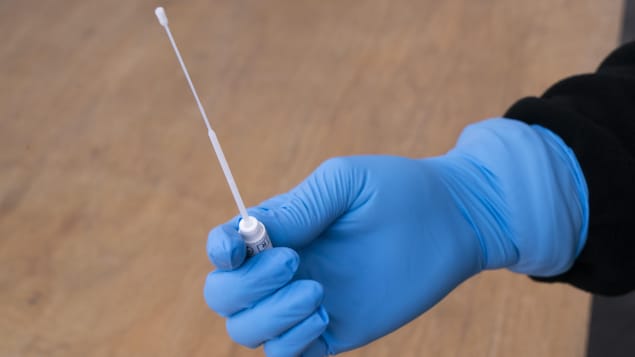 Of those hospitalized, the minister indicated that 373 Ontarians were hospitalized with coronavirus, including 168 in intensive care. Not all hospitalizations are reported on legal holidays or weekends. Elliott mentioned.

Ontario crossed the 10,000 new case mark on Saturday, the first time the pandemic has started. The province broke the number of its daily cases for the third day in a row.

However, according to Public Health Ontario, these figures may not paint an accurate picture. Through a statement on Saturday, health officials in the province were invited to explain the data Be careful as case information is under-reported.

In addition, the next data update on the Ontario Ministry of Health website will be on December 29th. It includes reports from December 25 to 28.