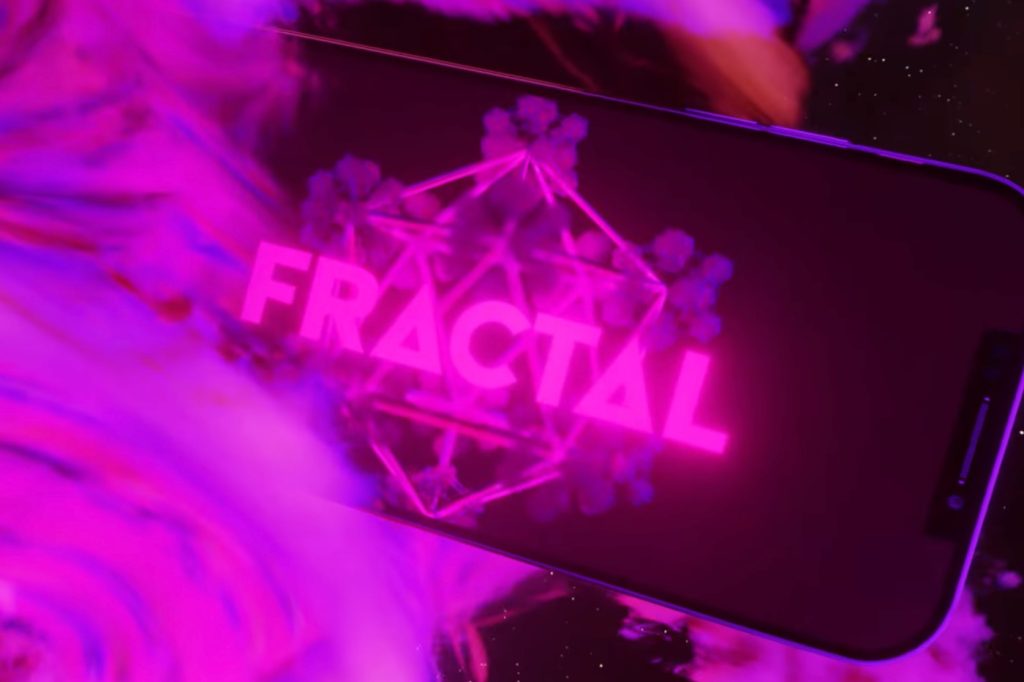 Fractal, a blow to NFT’s most young exchange platform users. Many of them were the victims of a scam that cost thousands of dollars.

Communication and exchange in the fractal community take place primarily at its discord. A few days ago, the message announcing that “Mint” NFTs, that is, never-selling tokens, were going to be available for purchase, all came with a link to the offer. As this type of brand new NFT became especially popular with buyers (far more than second-hand NFTs), many fractal customers fell for it.

The URL actually led to proper phishing. After logging into the malicious site, the victims provided their wallet information containing Solana (SOL), the cryptocurrency used in Fractal. An estimated 150,000 were stolen.

It is difficult to blame the users of the platform, the link in question was posted on the official discord. First, there is every reason to have faith. The platform, which offers compensation to 373 victims (0.3% in the community), is a reminder of common sense: if anything looks good in crypto, you should not rush into it even if it looks legitimate. ” We have to use our best judgment as there is no “Cancel” button in the crypto “. Advice to always remember.

READ  Gaming Beyond beat PSG Talent and qualified for Worlds 2021