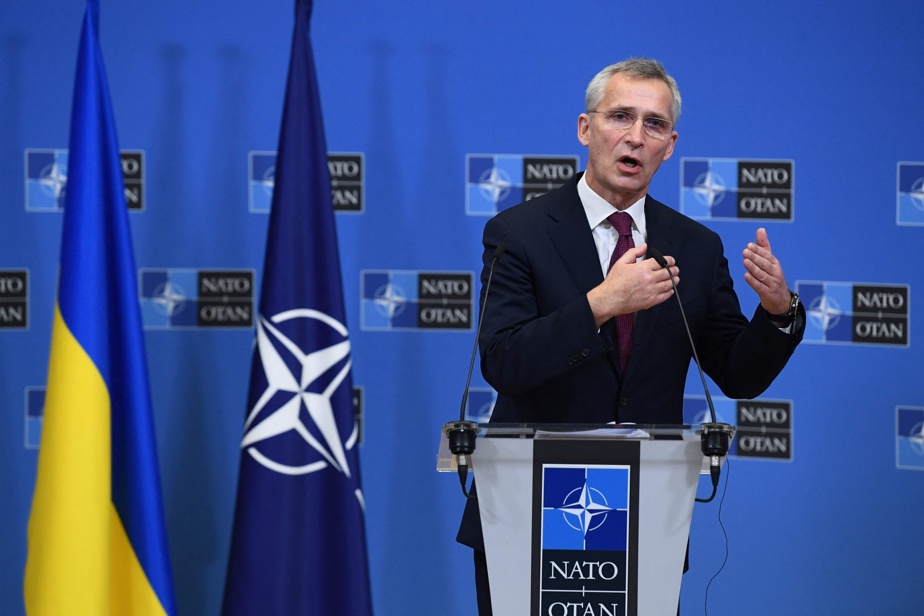 (Brussels) NATO Secretary-General Jens Stoltenberg has decided to convene the NATO-Russia Council on January 12 and is in “consultation” with Moscow on the matter, an Atlantic Alliance official in Brussels said on Sunday.


In recent months, Mr. Stoltenberg proposed on several occasions to Moscow to resume dialogue in this co-operative body created in 2002, which is currently suspended due to the dispute in Ukraine.

But Russian officials did not respond positively.

“We are in talks with Russia,” the NATO official told the anonymous meeting on January 12.

For the past seven years, the Atlantic Coalition has consistently condemned Russia’s occupation of the Ukrainian Crimean peninsula in March 2014 and demanded that Ukraine respect its territorial sovereignty.

Russia and the Western camp are provoking each other by strengthening military capabilities at their joint borders.

In mid-December, Russia submitted two agreements, one for the United States and the other for NATO, summarizing its demands for mitigation.

These texts prohibit the expansion of NATO, especially to Ukraine, and restrict Western military cooperation in Eastern Europe and the former USSR without imposing similar measures on Russia.

The January 12 meeting was the first meeting proposed by Jens Stoltenberg after the Russian demands were announced.

A meeting of the NATO Military Committee is also scheduled for that day, bringing together the defense chiefs of the 30 member states.

Last Thursday, Jens Stoltenberg reiterated his support for Ukraine and his determination to defend all NATO allies against Russian actions, while at the same time being ready for talks with the Vladimir Putin-led country.

READ  Attack on Capital: Trump has challenged the delivery of documents to Congress in court