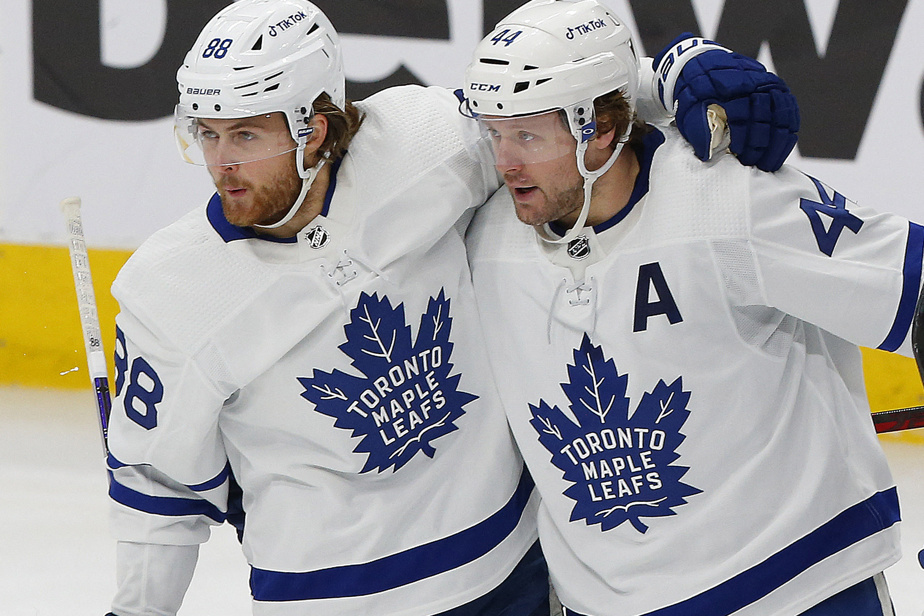 The condition of the Toronto Maple Leafs has not improved, as Morgan Reilly, William Nylander and Jake Mujin have all been kept on the COVID-19 protocol for the past three days.

This brings the number of Leafs players placed on protocol since December 17 to 14. Not to mention head coach Sheldon Keefe, assistant coach Spencer Carberry and goaltending coach Steve Brier. There are also four other members of the organization.

The National League announced on December 24 that its regular schedule would not be resumed until December 28, rather than December 26. Doing so would allow him to “analyze test results at the league level and assess the ability of clubs to play”.

However, teams can return to training after 2pm on Sunday. Players must be tested negative for COVID-19 before returning to their team facilities.

The league is expected to provide another update on its return-to-play plans by the end of Sunday.

On the Canadian side, three players are currently in protocol. Arthuri Lehkonen is in 10th placeE December 28 is Isolation Day. Laurent Dauphin and Mike Hoffman are due to exit the protocol on December 29 and 30, respectively.

Four games are scheduled for Tuesday, including a game between hobs and lightning at Tampa Bay.