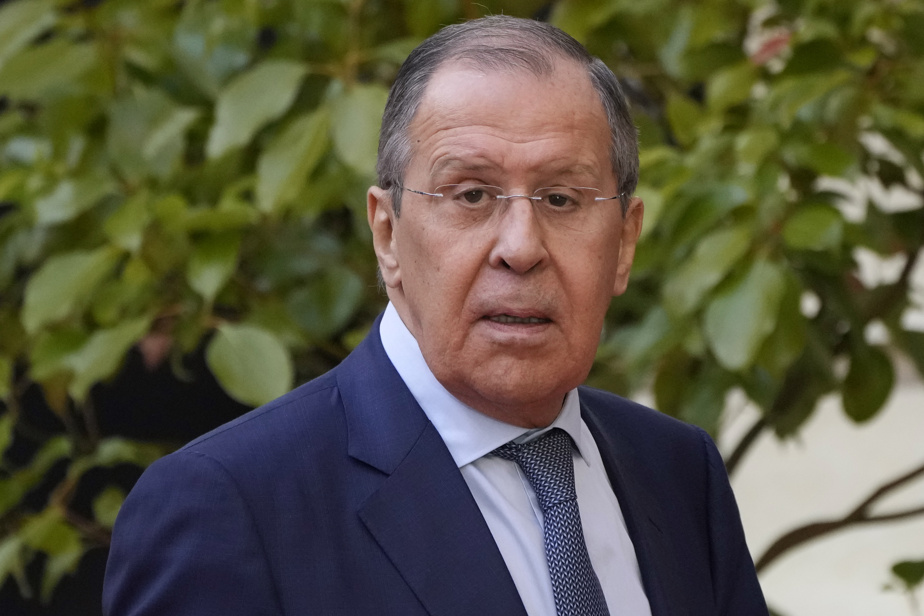 (Moscow) Russia’s foreign minister said on Monday that talks between the United States and Russia on reassurances from the West that NATO would not integrate Ukraine into its ranks would resume soon after the end of the holiday period.

“We will carry out the main work of negotiations with the United States, which will begin immediately after the New Year celebrations,” Sergei Lavrov said in an interview on Monday. In Russia, New Year’s celebrations last ten days until January 9.

Earlier this month, Moscow submitted a security paper to NATO. Russia, in particular, has called on Western allies to withdraw from the unification of Ukraine or any other state formed as a result of the former Union of Soviet Socialist Republics (USSR). She also wants NATO to withdraw its troops to Central and Eastern Europe.

Washington and its allies refused to make such promises, but agreed to enter into negotiations.

The talks came amid heightened tensions as Russian forces continue to deploy near the border with Ukraine, raising fears of an invasion.

Moscow has denied any intention of invading its neighbor, but has sought legal guarantees against NATO expanding into Ukraine or deploying military equipment there.

For Minister Lavrov, “it is important that our proposals do not turn into endless negotiations known to the West. All these diplomatic efforts must be fruitful.”

Kremlin spokesman Dmitry Peskov confirmed on Monday that the meeting would take place. He called the meeting “important” but said details needed to be worked out and the date could change.