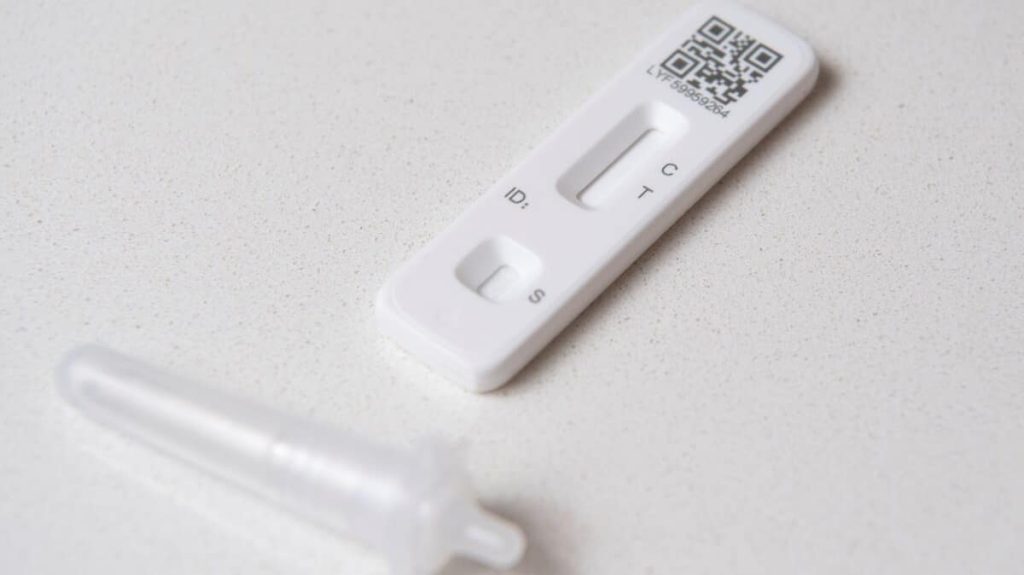 Quick Kovid-19 tests, which have the advantage of providing results in just a few minutes, are less sensitive to the Omicron variant than previous variants, U.S. health officials warned Tuesday.

This means that if a person is infected with Omicron, these tests are likely to indicate a negative result despite the infection – notoriously false negative ones.

“Preliminary data suggest that antigenic tests may better identify the omicron variant, but with reduced sensitivity,” the US Medicines Agency (FDA) said in a statement.

However, she stated that she would continue to authorize their use, following strict instructions for use.

“Even if a person tests negative for antigen, and is suspected to have Kovid-19, for example if symptoms or exposure are more likely to cause an infection, it is important to follow a molecular test (or PCR, editors note),” the agency said.

Antigen tests detect antigens on the surface of the virus, while PCR tests look for the genetic material of the virus. The first is already less sensitive than the second, the FDA recalls.

And their sensitivity is now affected by several mutations of the Omicron variant.

However, antigen tests, sometimes called rapid tests, are widely advertised by experts because they can be done regularly at home at low cost and help control infection.

In the United States, these increasingly popular home test kits have been in short supply with recent increases in omicron-related contaminants and the holiday season.

Last week, President Joe Biden announced the acquisition of 500 million take-home rapid tests, which Americans will be able to order through a dedicated website from January.