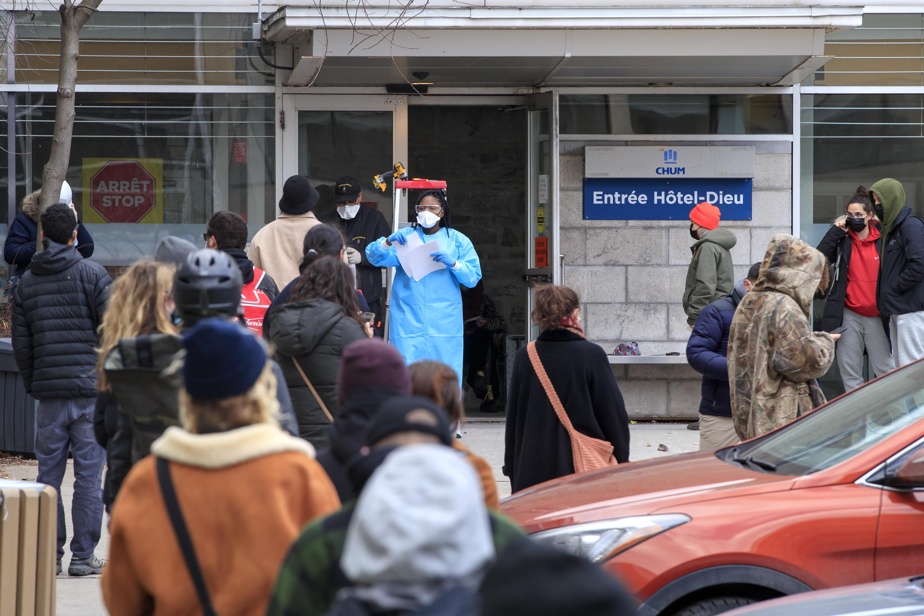 (Geneva) The World Health Organization (WHO) warned on Wednesday that the risk posed by the world’s most contagious omicron virus was “very high”.


“The overall risk associated with the new Omicron worrying variant is very high,” the WHO warned in its weekly Epidemiological Bulletin.

“There is credible evidence that the Omicron variant has a growth advantage over the Delta variant at a rate of two to three days,” the WHO added, adding that “the incidence of cases is increasing rapidly in most countries.” .

“Rapid increase is probably associated with a loss of immunity and an internal increase in the transmissibility of the omicran variant,” the same source said.

However, the WHO highlighted that the incidence of cases had dropped by 29% in South Africa, the first country to report this diversity to the WHO on November 24.

The WHO has previously suggested that data from Britain, South Africa and Denmark – which currently have the highest infection rates – could reduce the hospitalized risk of omicron compared to the Delta variant.

However, more data are needed to understand the severity represented by Omicron in terms of clinical markers, including oxygen consumption, mechanical ventilation, and mortality. As well as how this severity is affected by a previous infection with Kovid-19 or the vaccine.

According to the WHO, in the week ending Sunday, the total number of new cases increased by 11% compared to the previous week, while the number of deaths decreased by 4%.

The highest number of cases were reported in the United States, Great Britain, France and Italy.