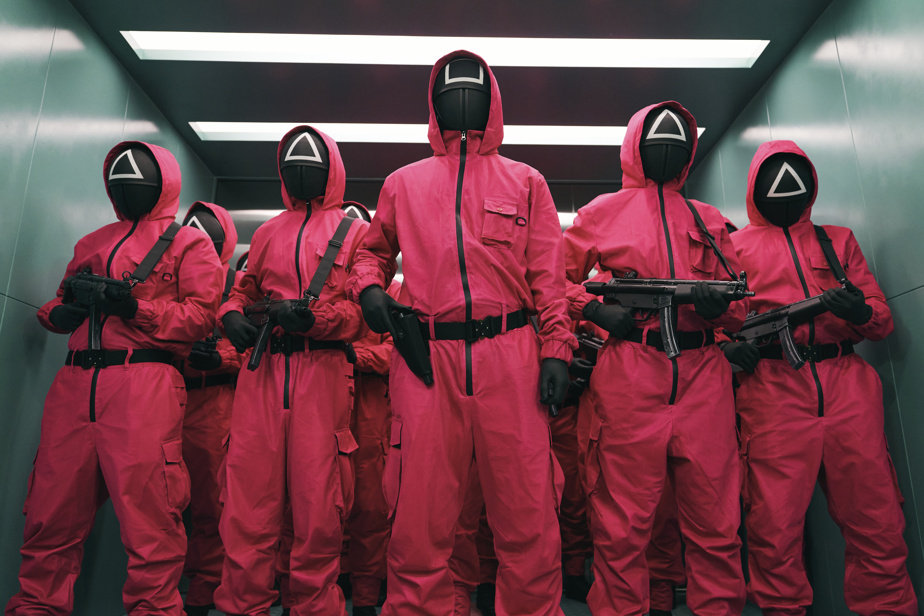 Just confirmed, the second season of the hit TV series Squid game May already have a sequel, suggested at its creator Hwang Dong-hyuk.

“I’m in talks with Netflix about Season 2 and Season 3. We’ll come to a conclusion soon,” the director said. Korea Times.

In November, Hwang Dong-hyuk surrendered to public demand and confirmed the filming of the second installment of the most-watched series on Netflix with over 142 million homes.

“There was so much pressure, so many demands and so much love for the second season, I feel like there was no other way! », He then explainedAssociated Press.

Very little information has been filtered so far about the second season of the Dystopian series, in which hundreds of financially troubled contestants clashed in a deadly game for a chance at the jackpot. However, it has been confirmed that Seong Gi-hoon, the protagonist of the first installment, will return and be tempted to go to the dark side.

“Some become Jedi and some become like Darth Vader, right? I think Seong-gi-hoon will face a certain difficult situation, where he will also be tested, ”Hwang Dong-hyuk said in early December.

Released on Netflix last September, the South Korean series had the best start ever recorded on the platform.