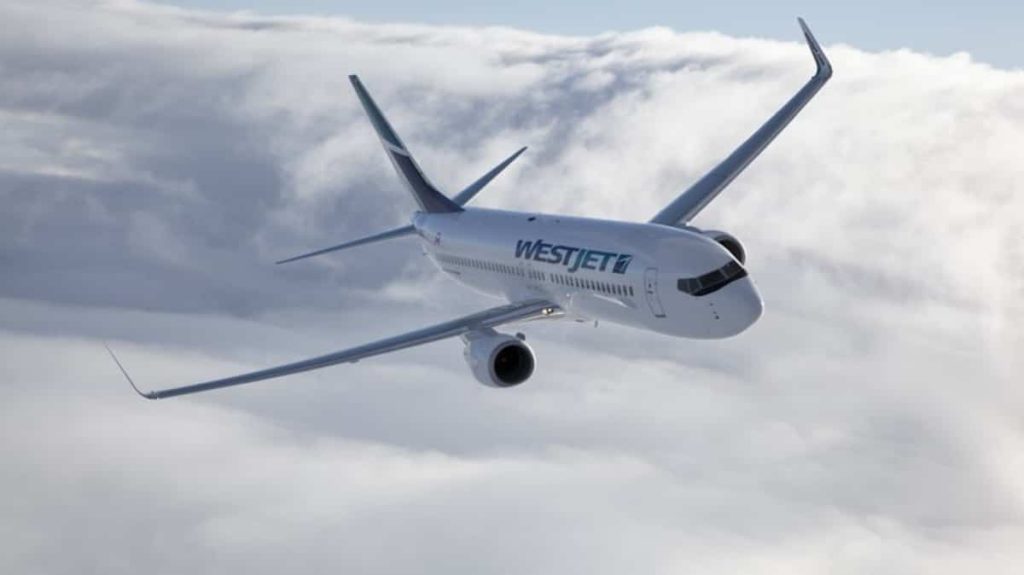 Alberta carrier WestJet had to decide on Thursday to cancel 15% of its flights by January 31 due to a large number of COVID-19 cases.

WestJet president and CEO Harry Taylor said his company could no longer allocate the necessary staff for all flights scheduled for January.

“In addition to freezing temperatures and manpower shortages in western Canada, we could not imagine the rapid and unpredictable impact of the Omicron variant on our people and operations. Despite our contingency plan […] We can no longer budget for the resources for our schedule, ”Taylor said.

Changes to the flight schedule will be announced in the coming days, but it is already clear that about 15% will be canceled. Passengers will have a chance to get a refund, the CEO said.

The variant quickly joined the WestJet, which has so far escaped the wave of cancellations that have hit airlines around the world.

On Monday, company spokesman Morgan Bell told the QMI agency that the holiday season has been one of the company’s best operations since the outbreak began.

“Over the past few days, we have experienced some of our busiest days with nearly 50,000 passengers per day on more than 500 flights since the outbreak began,” she said.

“Right now, we have staff to spend the busy holiday season until the beginning of January,” Bell added.