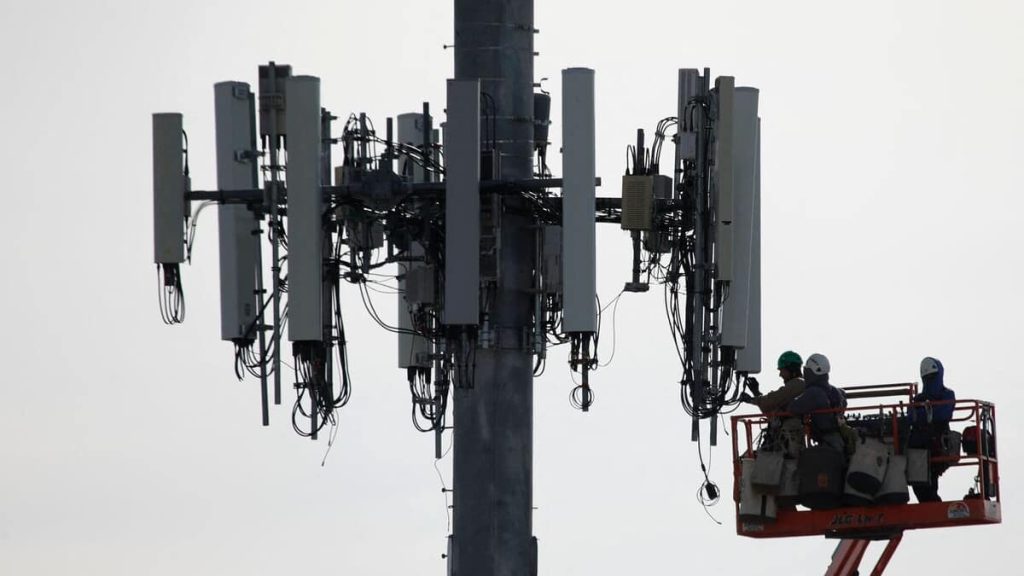 U.S. officials have asked telephone operators AT&T and Verizon for a maximum of two weeks to implement their new 5G frequency bands, following concerns about potential interference with aircraft onboard devices.

The commissioning, originally scheduled for December 5, has already been postponed and is scheduled for January 5. But European aircraft manufacturers Airbus and American Boeing have recently expressed “concern” about 5G interference with aircraft radio altimeters.

US Secretary of Transportation Pete Buttigig and Steve Dixon, boss of the US Aviation Regulator (FAA), proposed the new commission deadline in a letter to AT&T and Verizon on Friday. Country.

They therefore urge them to “continue to suspend access to the C-band commercial service for a short additional period, not exceeding two weeks beyond the current expansion date scheduled for January 5th”.

“As promised in January, the service will be launched around priority airports with a few exceptions,” he said, adding that “they want to find a solution that guarantees that C-band 5G and aviation will fully coexist.” Security in the United States. United “.

“We received a letter from the government just after 6:00 pm on New Year’s Eve. We are reviewing it,” Verizon spokesman Rich Young told AFP in an email.

AT&T also indicated that it had received the letter and was reviewing it.

The 3.7-3.8 GHz frequency bands were awarded to AT&T and Verizon after a $ 10 billion bid in February.

However, amid concerns from the FAA about potential interference issues with aircraft altitude measurements, they agreed in early November to postpone it to January and requested additional information on these devices that operate on frequency bands. Used for 5G.

The FAA has also issued new guidelines restricting the use of these aircraft under certain conditions. American Airlines expressed their concern over the potential costs and urged the authorities to find a solution quickly.

In a joint letter to the Federal Communications Commission (FCC) overseeing the 5G expansion in the country in late November, AT&T and Verizon stated that they wanted to continue the expansion in January but would take action by July. 2022. In addition to the precautionary measures already provided by law, the FAA conducts its analyzes.