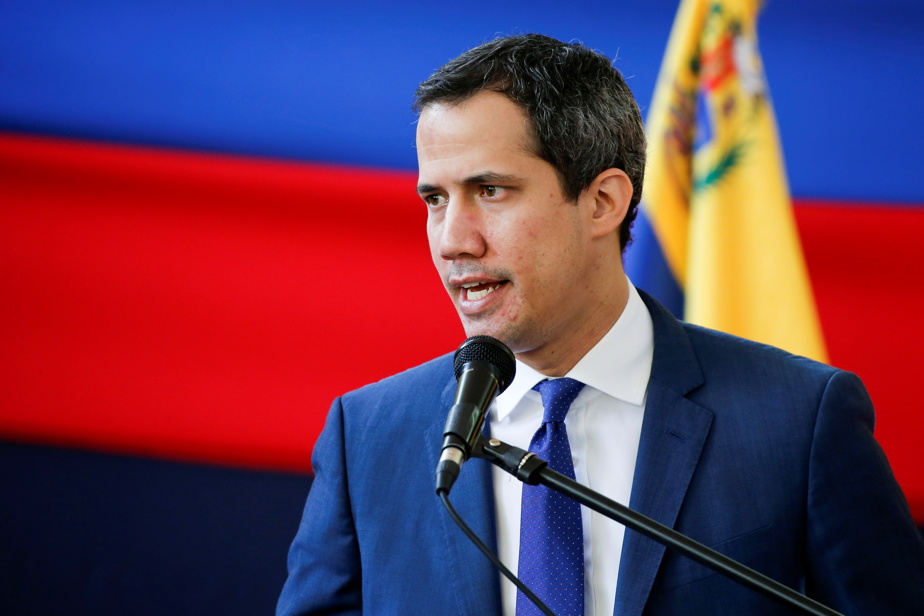 (Caracas) Opposition leader Juan Guido, who declared himself Venezuela’s interim president in an attempt to oust President Nicolas Maduro, was confirmed for a year in office by the National Assembly from Monday to Tuesday night, without being elected in 2015.


Guido, then president of parliament, declared himself interim president in 2019, but Mr Maduro’s re-election in 2018 was not recognized by the international community, after the boycott was boycotted and described by the opposition as “fraudulent”.

Controlled by the opposition, the National Assembly, elected in 2015 and officially ending its term in January 2021, was ousted in 2017 by a pro-Maduro Constituent Assembly election. The opposition also boycotted the 2020 legislative elections, returning power to the assembly.

Opposition groups called for the beleagured PM to resign. […] To defend democracy and to lead the defense of state assets abroad ”.

Thanks to the international community, the interim government controls Venezuela’s vast assets and assets abroad, but Mr Guido has no authority in his country.

After much criticism of management, opponents have somewhat reformed the powers of the “interim government” by reducing positions and promising better control over funding.

“Our commitment to protect the Venezuelan people is acknowledged,” Juan Guido welcomed on Twitter.

READ  From Jean Save to Mary Simon