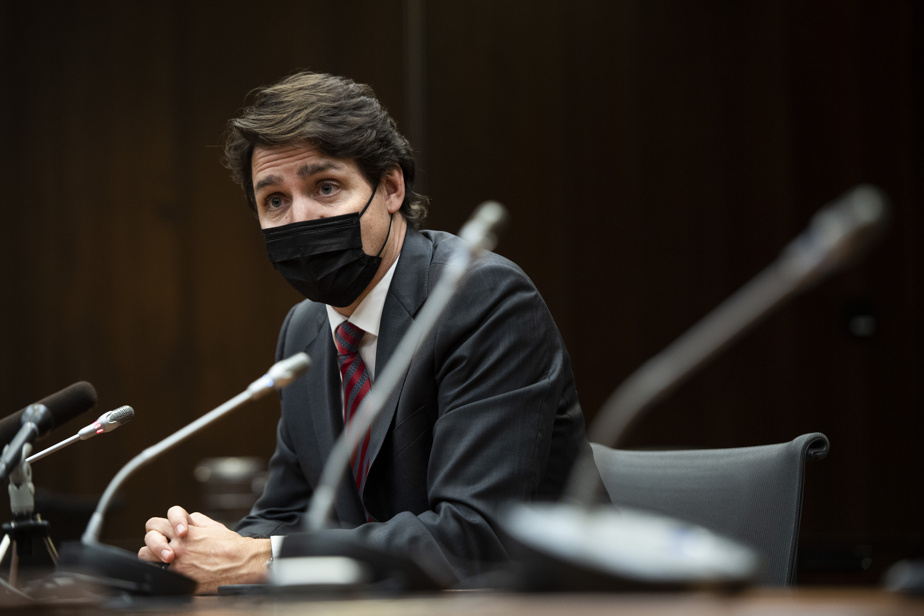 (Ottawa) Prime Minister Justin Trudeau will hold another teleconference with regional and regional premiers next week to discuss government efforts to mitigate the health, economic and social consequences of the Omicron variant.


This was stated in a press release issued by the Prime Minister’s Office on Tuesday summarizing Justin Trudeau’s conversation with the Prime Minister of British Columbia. Chairman John Jగాrgen, Premier to the Council of the Federation.

The easily transmitted Omicron variant classroom practice had to be abolished and the number of COVID-19 cases increased nationwide with the return of several health restrictions.

The Sumas Prairie region, which is responsible for much of British Columbia’s agricultural production, was particularly affected, with thousands of farm animals dying in the region.