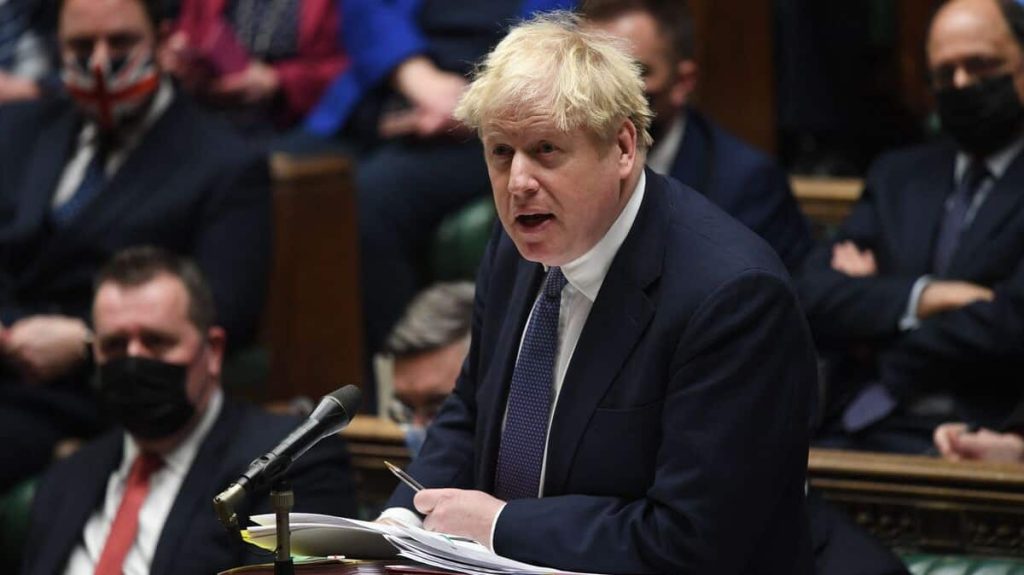 British Prime Minister Boris Johnson on Thursday attacked Antivax and their “original”, urging Britain to vaccinate against COVID-19 amid mounting pressure on the hospital system.

During a visit to a vaccination center in Northampton (central England), the head of the Conservative government indicated that “probably 30, 40%” of hospital patients were “not vaccinated” for those with COVID.

“Most” intensive care patients have not been vaccinated and “the vast majority of people do not have a booster dose,” he continued, adding that there seems to be a huge burden on vaccine adversaries.

“I also want to tell the anti-tax activists who put this crap on social media that they did something wrong,” Boris Johnson said.

However, he reiterated his commitment to voluntary policy in the UK, where vaccination is mandatory only for health care workers and nursing homes, where other European countries have opted for the “rule”.

“But the NHS (UK Public Health System), people talking nonsense about all the hardships and vaccinations our doctors and nurses face, they are absolutely wrong,” he continued. “I think it’s time for me, the government, to challenge what they are doing.

Faced with the spread of the disease due to the Omicron variant, the United Kingdom is currently recording pollution at a record level of 200,000 cases per day. It is also one of the few countries where nearly 150,000 people have died since the pandemic began.

The booster dose was given to 60% of the UK population over the age of 12, but more than 82% were double-vaccinated.