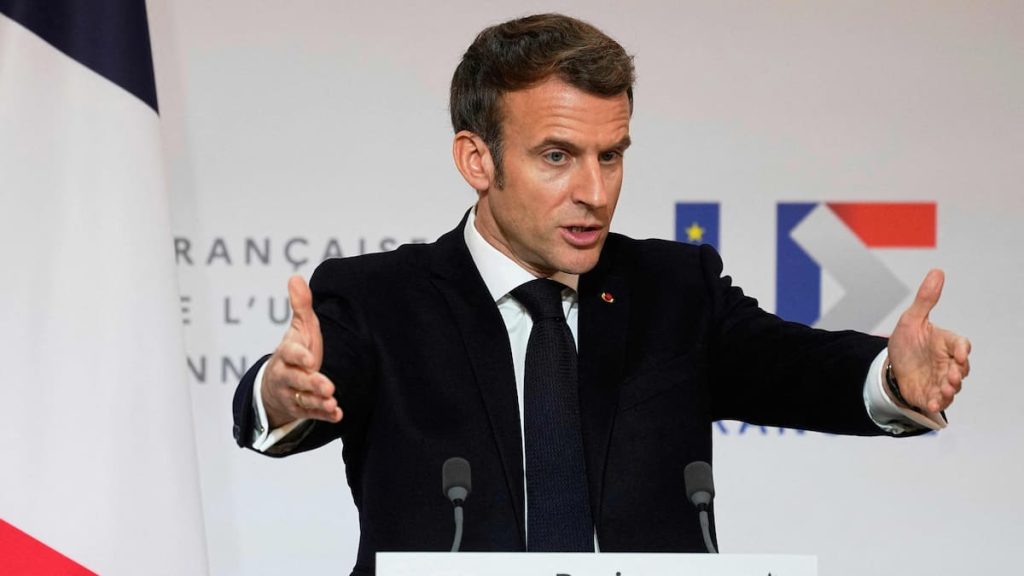 A retired French retiree formally complained to President Emmanuel Macron after making controversial remarks against those who had not been vaccinated against Kovid-19, declaring that he was “shocked and saddened” by these statements.

Also read: Macron said he agrees with his controversial comments about “completely” not being vaccinated.

Didier Lalande, 63, who lives in Rociers-de-Egleton, Correz, central France, described the remarks as “discriminatory and insulting”.

As of Wednesday, he had complained about what he called “the person in power defamation and public threats,” explaining to AFP on Saturday a document in hand confirming information from the regional newspaper La Mountain.

In an interview on Tuesday, Mr. “Those who have not been vaccinated, I really want to bother them. So we will continue to do so until the end. This is the strategy,” he said.

The non-vaccinated retiree against Kovid-19, who said in this interview that he was “shocked and hurt”, claimed that the “symbolic” approach, which was unlikely to succeed, would be covered by his presidential immunity to the presidency.

“They imposed sanctions on me that I respect,” but “I find it unbearable to question the citizenship of those who are not vaccinated,” he said.

The French president’s controversial remarks sparked a political storm amid a series of already tense tests in the National Assembly over a bill to convert a health passport into a vaccine passport, which was painfully received on Thursday.