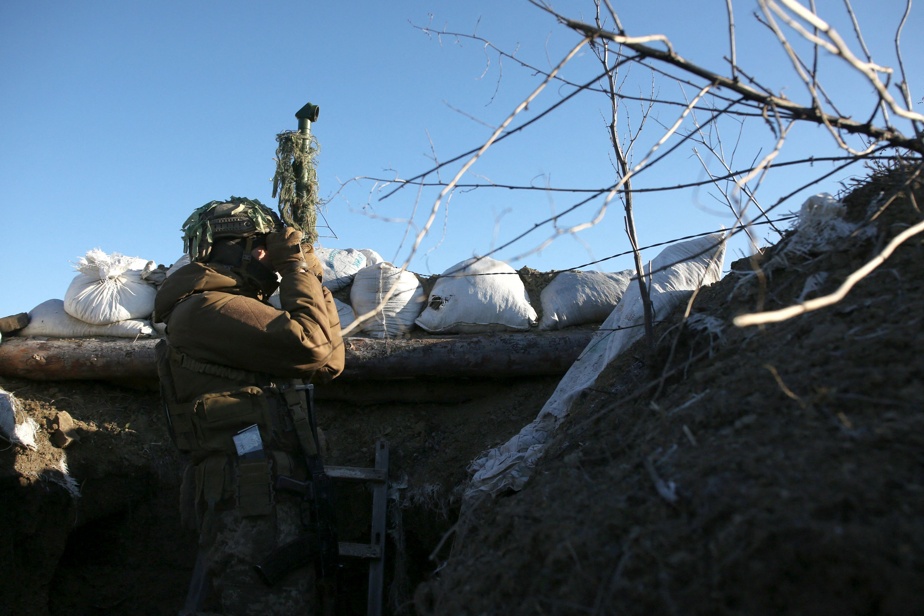 (Washington) The United States is ready to discuss with Russia on missile equipment and military exercises between the two countries in talks starting Sunday evening in Geneva, a senior White House official said on Saturday.


American and Russian diplomats are meeting in Switzerland to defuse tensions around Ukraine, while the United States and Europe have accused Moscow of planning a new invasion of Ukraine.

“There are some areas […] We hope to make progress on this, “if any promise is made” to each other, the source recalls, giving some details in the conference call.

Russia has said it hopes to keep “dangerous missile systems” in Ukraine. […] The United States does not intend to do so. This is an area where we can find an agreement if Russia agrees to a mutual commitment, “said a senior official who requested anonymity.

Moscow has also “expressed interest in discussing the future of certain missile systems in Europe in accordance with the principles of the Intermediate-Range Nuclear Forces (INF) agreement,” the official said. Senior Officer.

Finally, the source said that Washington was ready to discuss the possibility of “mutual limitations on the size and scope” of military exercises conducted by the United States and NATO along with Russia.

“We do not know whether Russia is ready to negotiate seriously and in good faith until these talks begin tomorrow evening,” he warned, adding that Russians and Americans “will probably have their first talks on Sunday evening” at the “main meeting on Monday” in Switzerland.

According to a State Department spokesman, US Deputy Secretary of State Wendy Sherman will meet with Russian counterpart Sergei Ryabkov on Sunday evening.

“We approach these discussions with realism, not optimism,” the source added, adding that they are “exploratory” and do not lead to firm promises.

“I would not be surprised if the Russian media starts reporting that the Russian media has given Russia all kinds of concessions, even during the negotiations. It is a deliberate attempt to create divisions between the allies by manipulating you,” he told reporters in his conference call.