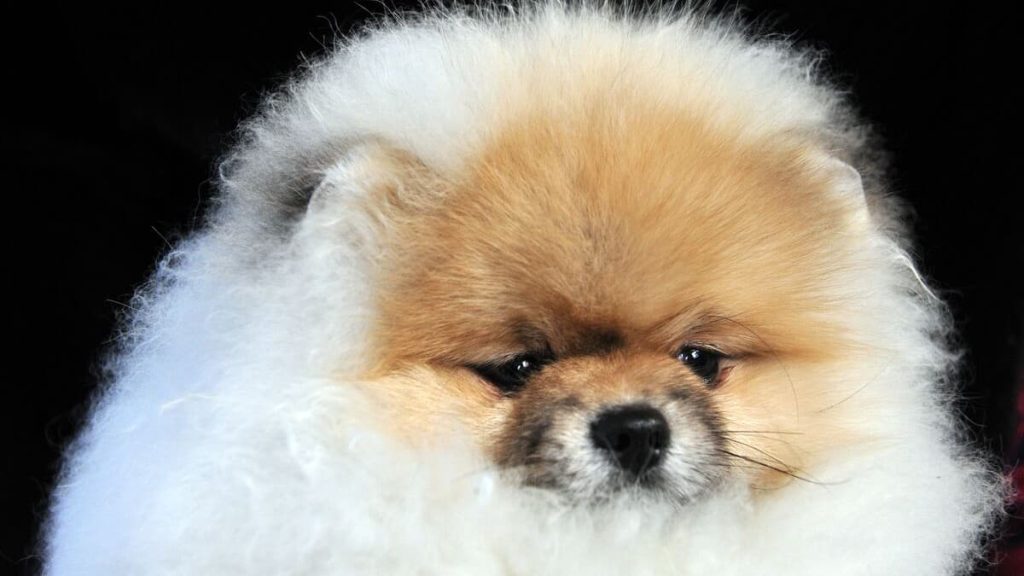 A puppy has caused trouble for its owners in India after police raided a party in his honor, violating sanctions against Kovid-19.

The lavish party, organized for the puppy’s second birthday, cost 700,000 rupees (approximately 11,900 Canadian dollars), with huge photos of Abby, an Indian Spitz invited in the evening, and a fancy birthday cake, police said.

“We received information that a big party was going on, so we raided the scene,” police inspector VD Jala told AFP.

“According to the COVID protocol, it is necessary to request the authority before organizing the party. It is the responsibility of the organizers to ensure that there is a social distance between the guests.

Three people have been arrested for conducting an event before being released on bail.

India registered more than 140,000 new COVID-19 cases on Saturday, almost six times more than a week ago, associated with the highly contagious variant of the coronavirus Omicron.

READ  Federal election in the course of pandemic could turn to 2-day weekend voting: Elections Canada