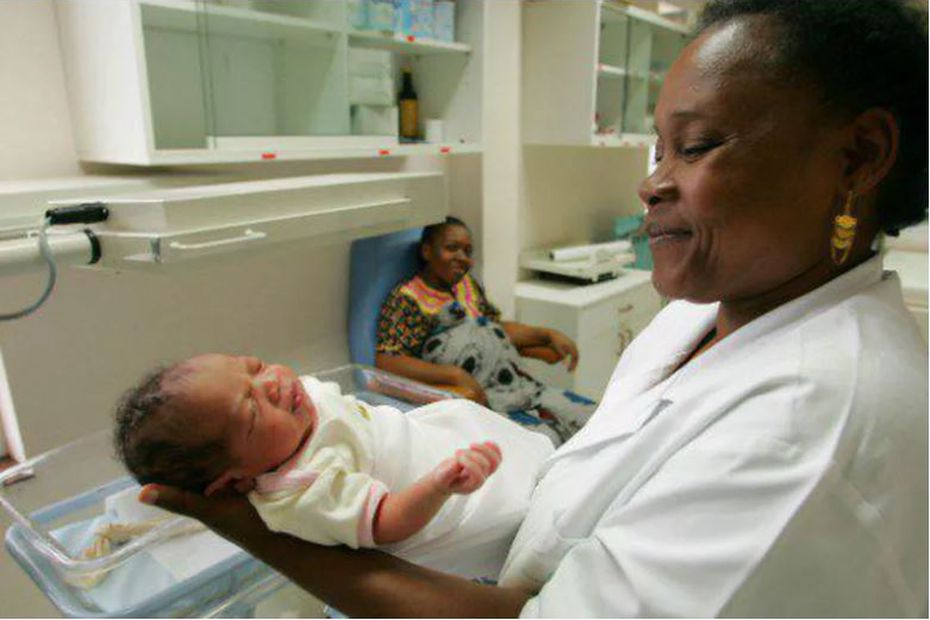 Since the onset of the seasonal epidemic of bronchiolitis in the West Indies, 10 and 20 week consultations in the last three weeks of last December have been estimated by regional health agencies. At the beginning of 2022 the activity in the hospital will be “stable”.

Respiratory diseases are on the rise in the New Year in the West Indies. In addition to increasing the number of Kovid-19 and accelerating the circulation of its new variant omicron, there is also an infection of bronchiolitis.

According to the First Surveillance, Vigilance and Alert Bulletin for 2022 released by the Public Health France Antilles, as of December 31st, the trend for pediatric emergencies for bronchitis is “generally stable from mid-November 2021, but strong”.

To this day, the epidemic is still raging on both islands.
For Martinique

9 to 12 visits were recorded for children under two years of age, of which a total of 15 were hospitalized (…). This trend is explained by the closure of general medical procedures during school holidays.

Emergency visit data for children under 2 years of age cannot be interpreted due to the cessation of transmission of RPUs by CHU from the beginning of December (2021-49).

In total, 105 emergency visits have been recorded for bronchiolitis since the onset of the infection, half of which were hospitalized.

At SOS Physicians, from the first half of last November, “the data examined were in general variations” as prescribed by Public Health France, compared to the two seasons’ data prior to the same period.

In the current context of SARS-CoV-2 transmission in France, surveillance of pediatric bronchiolitis in the 2021-2022 season, on the one hand, makes it possible to monitor the effectiveness of the barrier measures currently in place. Respiratory syncytial is the leading cause of bronchiolitis in infants, but the possible contribution of SARS-CoV-2 to this pathogenesis is yet to be studied.

Recommendations for the prevention of bronchiolitis.

The seasonal outbreak of bronchiolitis usually begins in mid-October and peaks in December. In France, 30% of children under the age of 2 are diagnosed with this pathology each year.