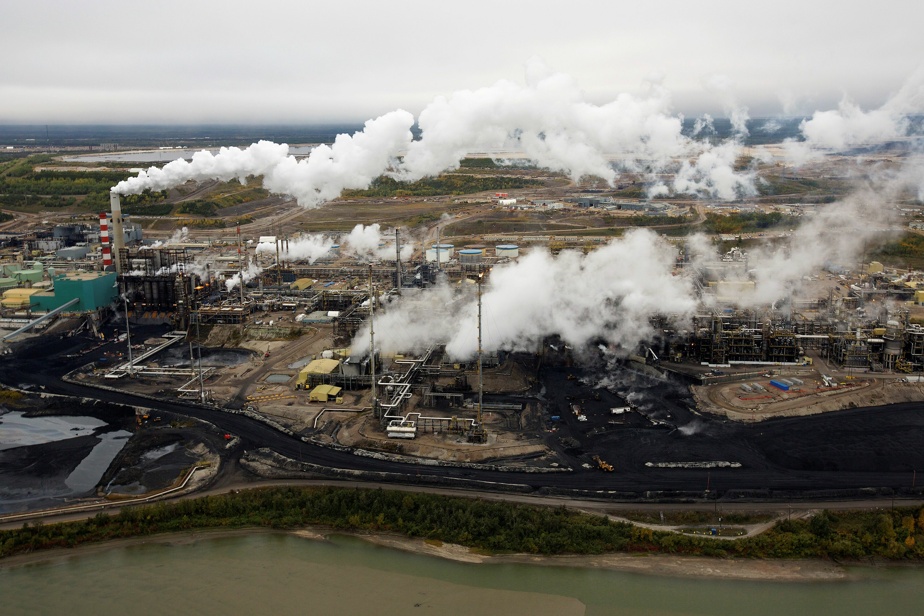 Canada is one of the largest energy producers, exporters and consumers in the world and needs to be prepared for the time when oil will no longer be the dominant power in the world, the International Energy Agency said in a picture of the Canadian energy situation. Published Thursday.

Canada is one of the few oil producing countries that is a member of the IEA, consisting mainly of energy importers. In its 261-page review, the agency noted that for the first time since 2015, Canada has been enjoying some of the world’s cheapest fuel prices for oil, natural gas or electricity. While electricity is mainly generated by renewable sources, oil is the main emitter of greenhouse gases from sand.

“Due to the significant weight of fossil fuel production in its economy, Canada must consider and focus its population on its energy transformation efforts,” Fatih Birol, Executive Director of the IEA, said in his introductory remarks.

The Minister of Natural Resources of Canada, John Wilkinson, was pleased to note Canada’s progress in the fight against climate change in the IEA report.

“This report highlights Canada’s ambitious efforts and historic investment to develop ways to achieve carbon neutrality by 2050,” the minister commented.