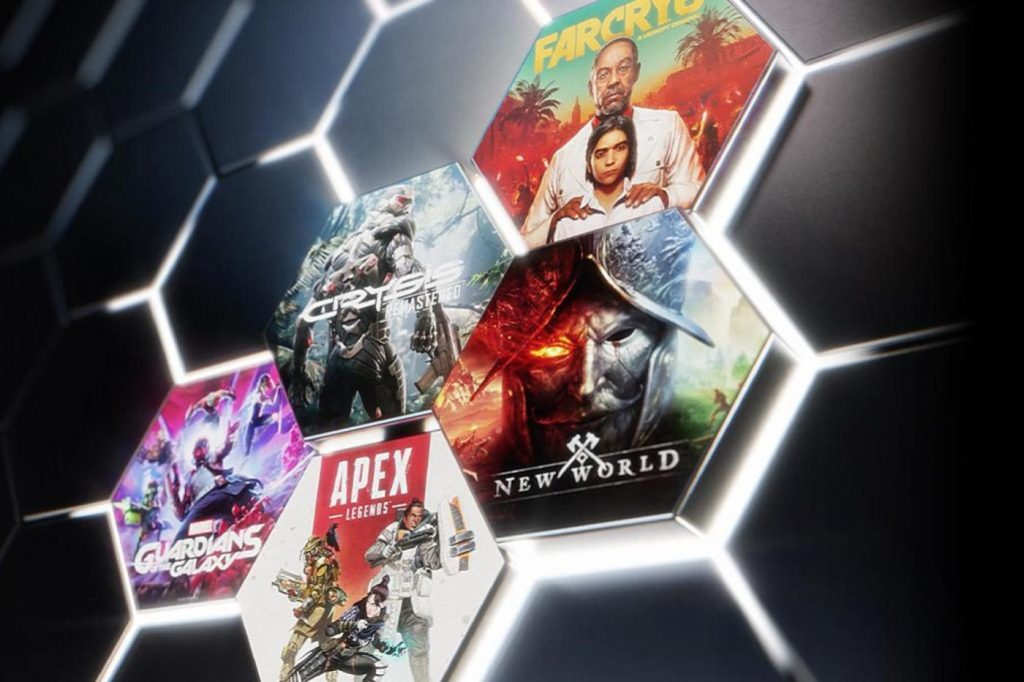 Available to all Shield TV owners since 2015, Nvidia is implementing a new update that adds support for Android 11.

After more than twenty updates, 2022 is going to be a strong start for Nvidia’s Shield TV. The manufacturer originally announced the expansion of a new patch (twenty-seventh in total) called the Shield Experience 9.0 and aimed to bring the operating system. Android 11 for all Shield TVs from 2015 onwards, including the original models. This is a particularly important update, as it includes many software improvements.

In addition to ensuring the migration of all its Shield TV products to the Android 11 interface, Nvidia is also taking advantage of its Experience 9.0 update to add some new, more practical features to its devices. Starting with updating the Gboard keyboard, it now allows users to use it Google Voice Assistant to navigate from the search bar. Already transformed last June, when switching between Android TV and Google TV, the Shield TV interface quickly modeled its home page on modern smart TVs.

Also on the security side, the widespread arrival of Android 11 will have a positive impact on the user experience of Nvidia’s multimedia box. They can empower now “Only this time” An application to access their data in a way that is already present in most smartphones. The Bluetooth aptX support It also complements existing LDAC headphones, ensuring better quality listening.

This update is undoubtedly not trivial as it was following the GeForce NOW RTX 3080 subscription launch last year. By allowing older Shield TVs to take advantage of Android 11, Nvidia offers its users the opportunity to play within the first hour. Cloud Gaming on PC en 4K (+ HDR & 7.1. Surround), And more generally on any screen connected to the shield.

READ  Xbox and Xbox 360 games are coming to cloud gaming 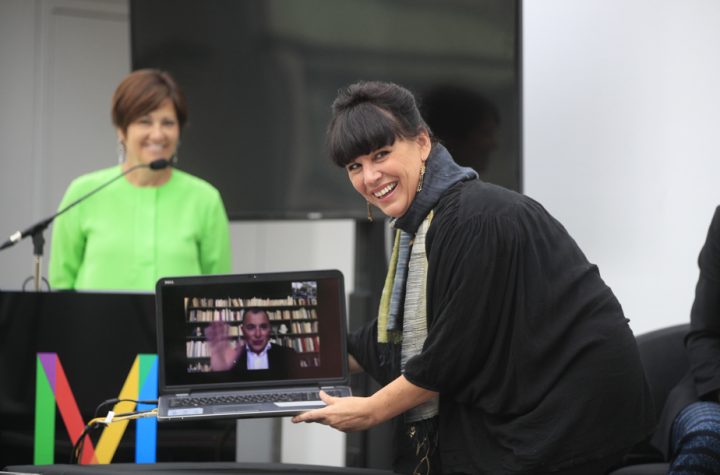 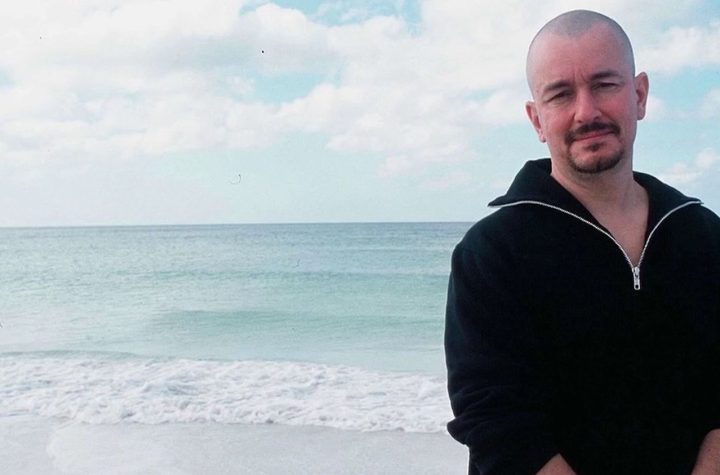