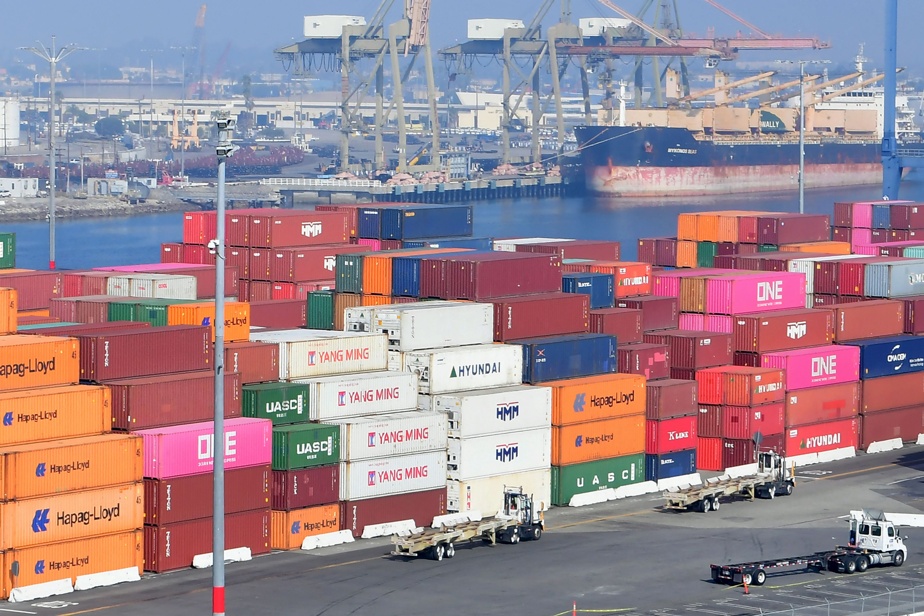 (Washington) The White House announced on Wednesday that it would take new measures “later” in January to further reduce congestion at US ports.

“We have seen significant progress in ports with a 40% reduction in container docking time,” White House adviser Brian Dees told a news conference.

The Biden administration launched the largest Los Angeles port in the United States in October, 24 hours a day, to speed up cargo unloading and reduce the queue of cargoers waiting for their turn.

In early November, the ports of Los Angeles and Long Beach imposed a levy on ocean carriers on their cargo on the docks for more than eight days.

“But before this, there is still work to be done. So by the end of this month we will be taking additional steps with ports across the country to find places to move production and impose new costs on empty containers in the dock,” he pointed out.

The Biden administration believes that “this is the best way to help expand the economic potential of providing goods and services to the American people.”

He said the country was “in a unique and strong economic position in many respects” but noted the need to deal with rising prices that would reduce the American housing budget.

“Our goal now is to assess where we are and try to address the issues we are facing to accelerate the economic recovery process,” Brian Dees also commented.