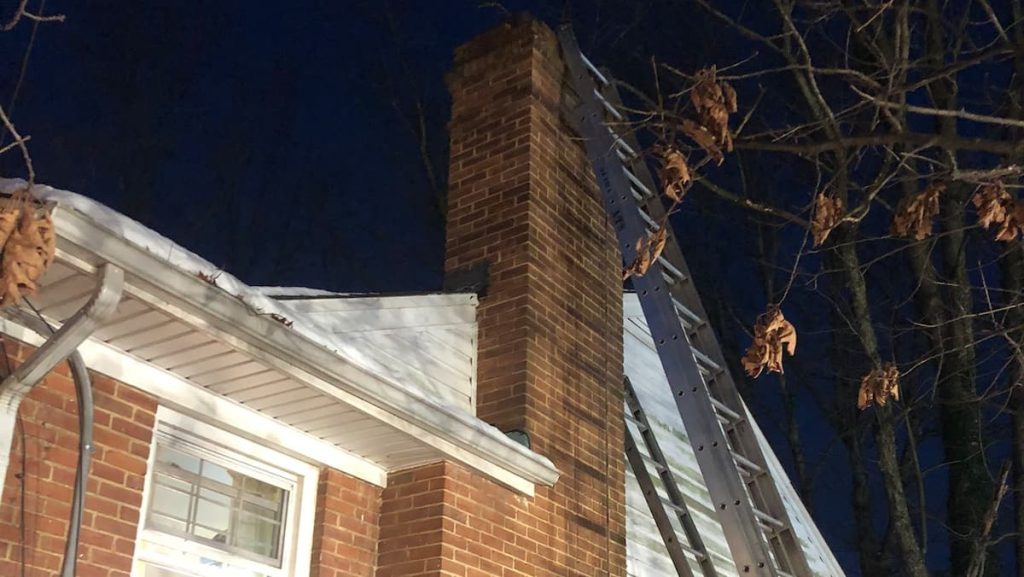 A completely failed robbery in Silver Spring in the United States ended in a rescue operation, various American media reports.

On the night of January 8 to 9, a thief tried to enter the residence through a chimney. However, he was trapped in the pipe and had to be rescued by firefighters.

Family members were at home at the time of the incident. The father heard the thief praying while in the matchbox and alerted the emergency services.

At around 3am, Ibrar Khan woke up with various noises, including the sound of someone hitting the wall. The father of the family so toured the residence, but found nothing unusual.

The noises were still heard, however, and Mr. Khan decided to call the police who appeared at the scene and search the house, but decided to leave as they found nothing.

After that, when he was alone in the room, Ibrar Khan heard a voice from the match. The thief screamed in pain and offered various prayers.

The father therefore called the officers and finally a police officer who went inside the chimney and found the thief trapped.

Dozens of firefighters had to be called in to chase away the thief. They had to knock down the chimney several meters to protect the intruder. He was rescued around 7 p.m. The injured were rushed to a hospital for treatment.