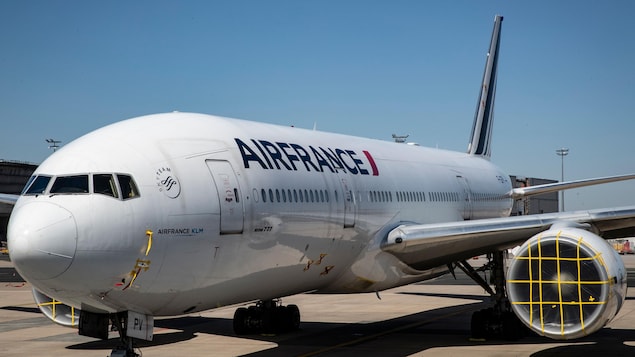 As per the agreement unveiled on Monday between Carrier and Jean-Charles de Gaulle Airport, there will be three flights a week between Paris-Charles de Gaulle and Quebec airports from May 17 to the end of October, on Tuesdays, Thursdays and Saturdays. YQB).

Direct flights between the French and Quebec capitals are operated by the Airbus A330-200, which has 224 seats and new travel cabins.

Welcoming YQB to Air France, one of the largest carriers in the world, strongly contributes to the socio-economic development of the Greater Quebec City area., Explained Stefan Poyer, president and CEO of Jean-Lesz Airport.

The financial benefits are estimated at about fifteen million dollars a year.

This new link reflects the enormous potential of our Capital-National and Quebec with the aim of reviving tourism activities internationally., Quebec Tourism Minister Caroline Prolks continues.

More details are yet to come