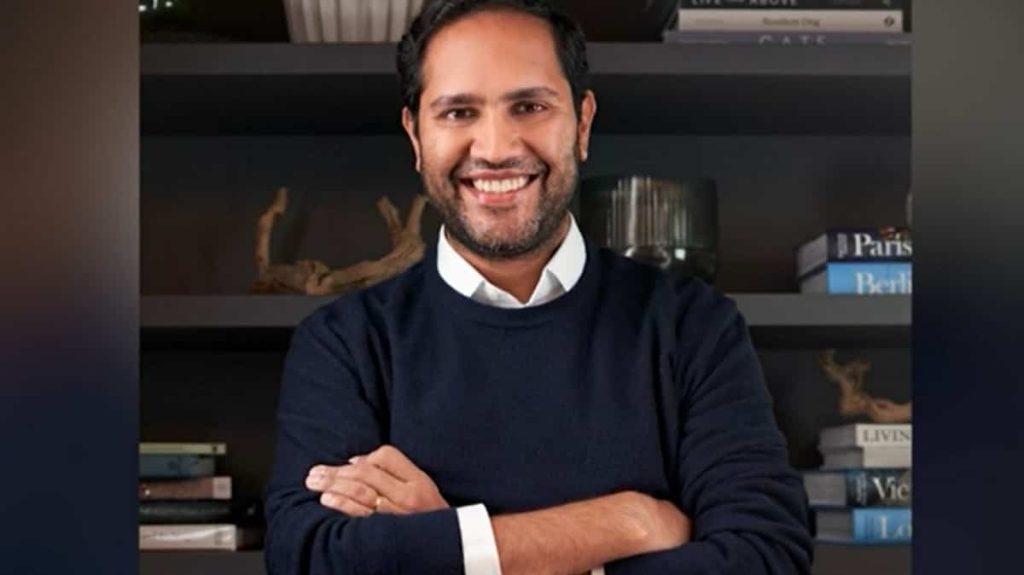 Vishal Garg, the head of Better.com, who made headlines by laying off 900 employees via video conference last December, has returned to work.

Also read: The US boss has apologized after laying off 900 employees on Zoom

Also read: He laid off 900 employees during the Zoom webinar

So Mr. Garg did not resign after the controversy. Instead, he simply took unpaid leave.

The company’s board of directors announced the news of the CEO’s return to employees on Tuesday.

Depending on who was sent to them, Vishal Garg took advantage of his vacation to “reflect the sense of leadership, to reconnect with company values, to work with the executive coach”.

Recorded on December 1, 2021, the video announcing bad news for the boss’ employees was widely shared on American media and social networks, much to the outrage of many Internet users.

“If you take part in this appeal, you are part of the group of unfortunates who were removed,” he said.

He then acknowledged the cruelty of his method and apologized.

Vishal Garg, who returned on Tuesday, once again apologized to the company employees.