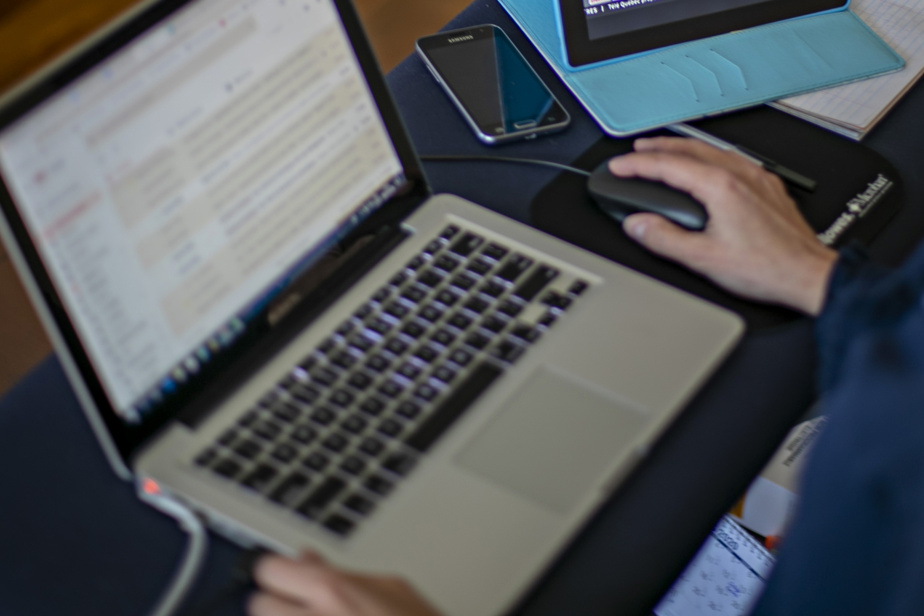 The court’s ruling that the anti-scoop provisions of the (Montreal) Labor Code apply to employees working from home is controversial.

The decision was taken by the Administrative Labor Tribunal at the end of last November.

CRH has filed a lawsuit in the Uniformed Union Court affiliated to FTQ alleging the use of replacement workers during the lockout decree at the Joliet Cement plant belonging to the Canada Group. However, one of the workers involved was in teleworking.

The Administrative Labor Tribunal ruled that the work done by this man from his home during the lockout was contrary to anti-Scob regulations.

He concluded that the owner’s “establishment” was not limited to the building itself, but had telecommuting in the context of the Kovid-19 epidemic. Administrative Judge Pierre-Etienne Morand said he felt that televerking represented a kind of “assigned establishment” of the employer.

The court decision was also welcomed by Labor and Employment Minister Jean Boulette, who said he had always maintained that Quebec labor laws apply to telework.

However, the employer, Group CRH Canada, is now opposing the decision of the Administrative Labor Tribunal in the Superior Court. And he said he would do this for all employers subject to the Quebec Labor Code.

READ  The U.S. project of a Canadian megamal developer is on the verge of being shaken by the epidemic

“Given the practical impact of the decision, it is up to the legislature, not the court, to review and make changes to the relevant legislative provisions, not only for the CRH but also for all employers operating under the Code. The CRH Group wrote in its request that it considered it necessary.”

In its motion, the employer alleged that the Administrative Labor Tribunal had exceeded its jurisdiction.

“The Administrative Labor Tribunal has exceeded its jurisdiction and replaced the legislature by creating a new concept of” delegated establishment “not provided for in the Code, the employer writes in his request.

He also criticized the Journal de Quebec for deviating from the meaning of the Court of Appeals’ decision in the lockout case against the Canadian Union of Public Employees (CUPE), an affiliate of the FTQ.

The Court of Appeal then “adopted a restrictive approach to the concept of establishment, limiting it to the exact location where the owner theoretically locked the door”, it wrote in the CRH Group request.