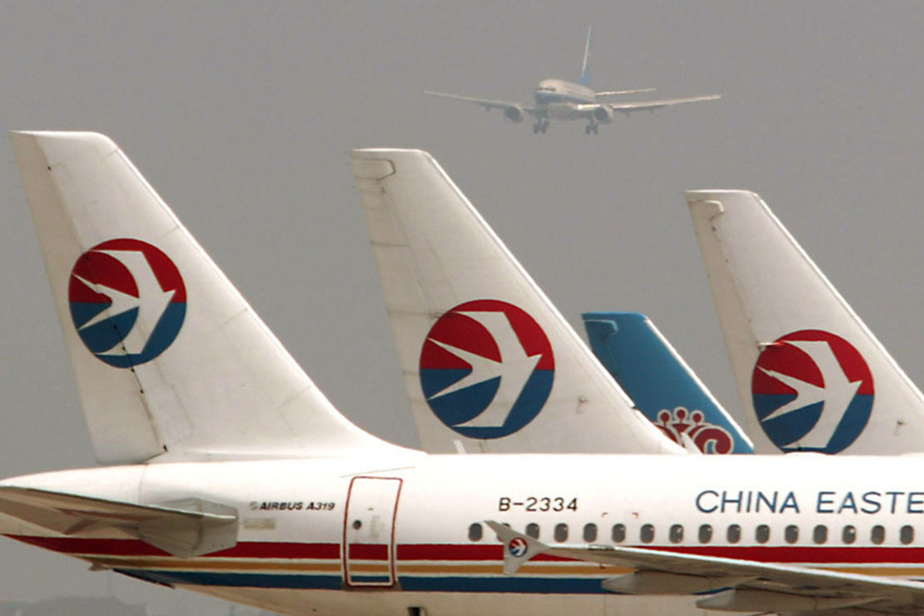 (Washington) Washington on Friday announced the suspension of 44 passenger flights from the United States to China due to health restrictions on COVID-19 imposed by Beijing on American Airlines.

China maintains very strict control over the entry into its territory, canceling flights if the number of cases on board is too high.

The China Aviation Authority has used this policy to cancel American, Delta and United Airlines flights when passengers who have tested negative before takeoff arrive positively after arriving in China.

The U.S. Department of Transportation wrote in its order Friday that the action was against the public interest, could harm Delta, American and United operations, and called for remedial action by the department.

“Passengers who follow all Chinese rules regarding advance takeoff and in-flight protocols for American companies will not be fined if tested positive for Kovid-19,” he said.

The move comes less than three weeks before the start of the Winter Olympics in Beijing.