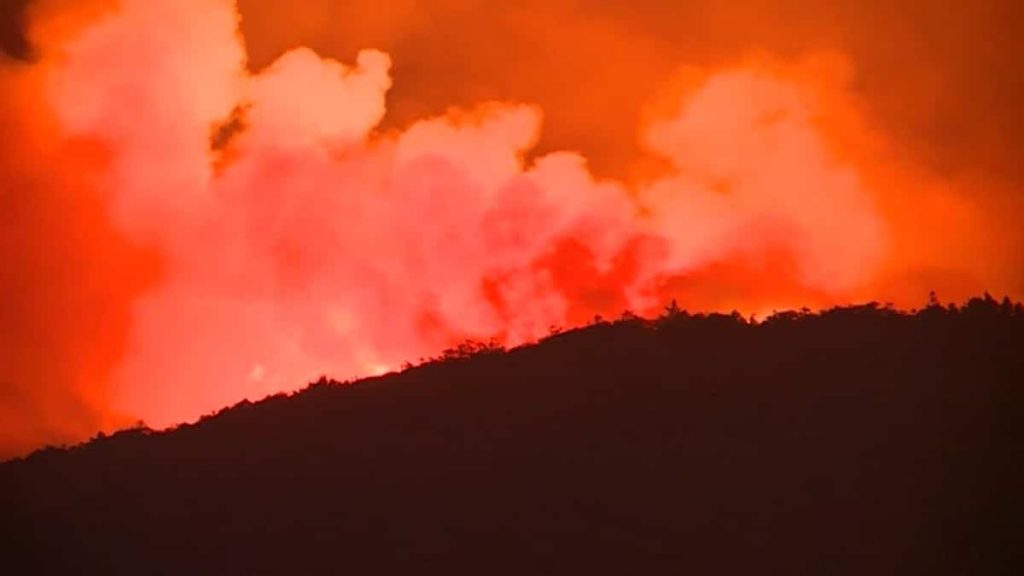 California, which is regularly affected by wildfires, is facing an extraordinary fire in January, which forced residents to evacuate and close the road from Friday evening.

The National Weather Service described the event as “a humid surreal behavior in October and December”.

Named the “Colorado Fire,” the blaze, which affected the Big Sur sector, had already reached 607 hectares on Saturday evening, the BBC said.

Firefighters from 13 fire stations arrived at the scene and are trying to contain the blaze.

According to the National Weather Service, the area has “very little, if any, fire history.”

“Even the recent rains and winters seem to be acting as a chronic dry spell chronic problem that has not helped prevent the spread of wildfires,” she said in a statement shared on Twitter on Saturday morning.

A section of Highway 1 was also closed on both sides for about 34 km, the local transport department said on social media.

Several evacuation orders have also been issued in Monterey County, where the number of affected residences is not specified.