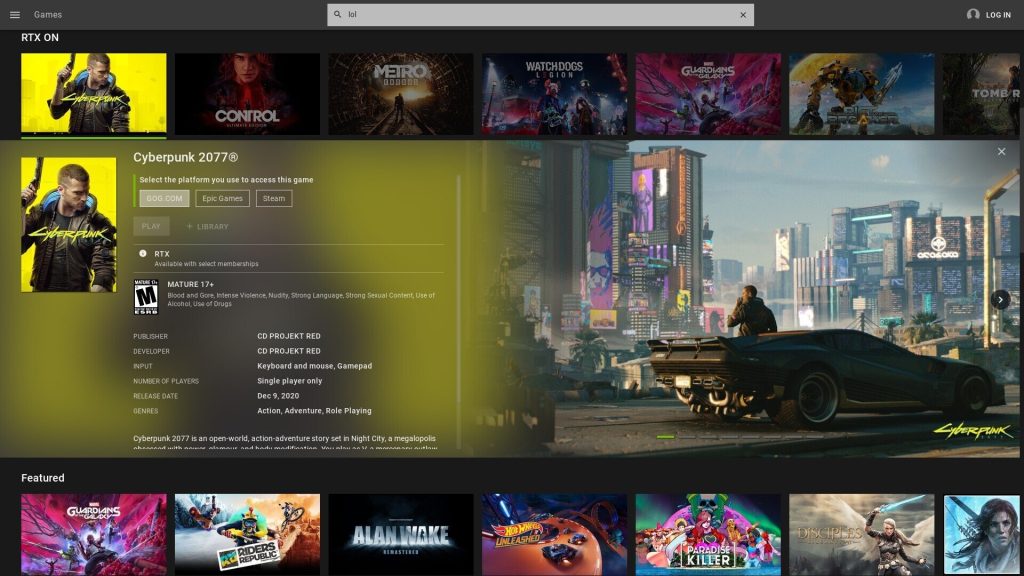 Announced at the end of 2021, the Nvidia GeForce Now cloud gaming service is now officially available on LG televisions released in 2021. You can play video games on your PC with a simple controller on your living room screen. 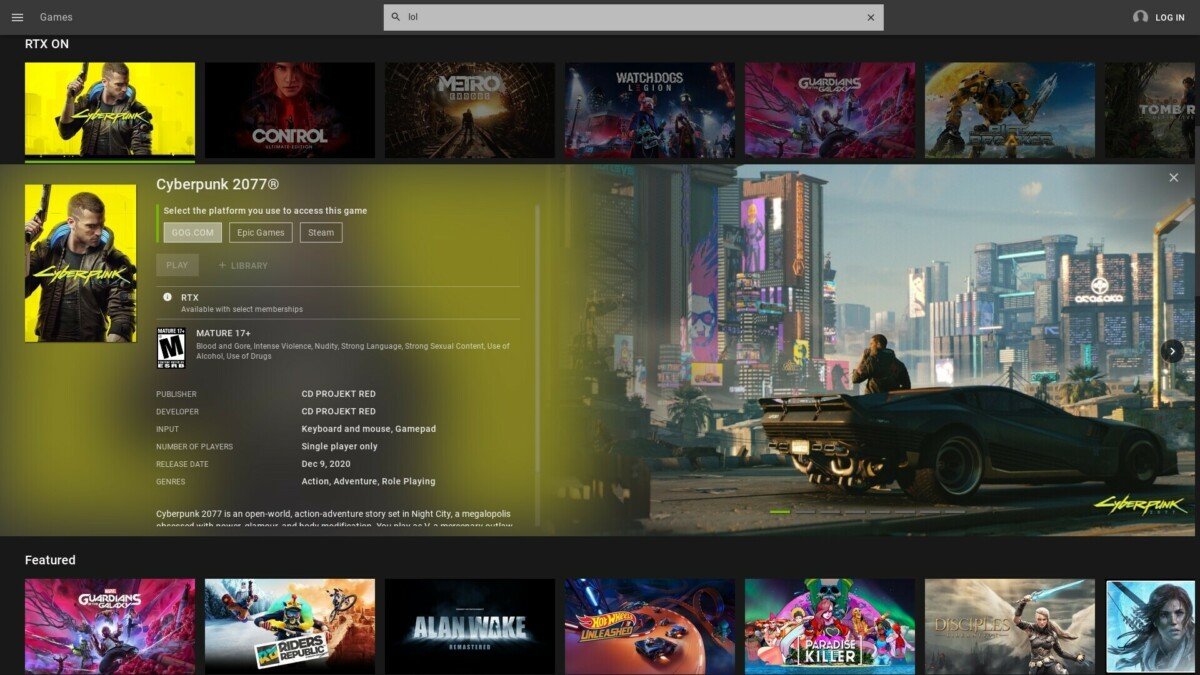 GeForce Now continues to expand its cloud gaming. Nvidia’s service is now officially available on LG televisions while waiting to land on Samsung. The American manufacturer made the announcement this Thursday in parallel with the addition of games on its platform.

The simplicity of gaming on the TV screen

Until then in beta, the GeForce Now LG 2021 was launched in 4K screens in OLED, QNED, NanoCell and UHD. The cloud gaming service can run up to 1080p at 60 frames per second. It has already joined Google Stadia, which has recently been featured on television.

For their owners to take advantage of it, it is enough to download the application LG Content Store And turn it on on your TV. Then, all you have to do is connect a controller (Xbox, DualSense or Nvidia Shield) or a Bluetooth keyboard-mouse duo to play.

By forming such a partnership with LG and Samsung, Nvidia will add new media after smartphone, tablet, Windows PC or Mac. It also recently upgraded to Android 11 and offers an additional TV solution to its Nvidia Shield that offers 4K gaming.

And if you are already a GeForce Now user, January also offers an update with multiple additions. Start with an expansion of options for Resolution scaling For your games that compensate for the difference between your broadcast resolution and your display resolution linked to your network bandwidth.

Three upscaling modes are offered: Standard Default (minimum performance effect); Better, For better performance quality (but with the risk of delay), AI improved For some Nvidia GPUs and Shield TV. If your display resolution is lower than the broadcast resolution then the next mode provides the best quality with upscaling and downsizing.