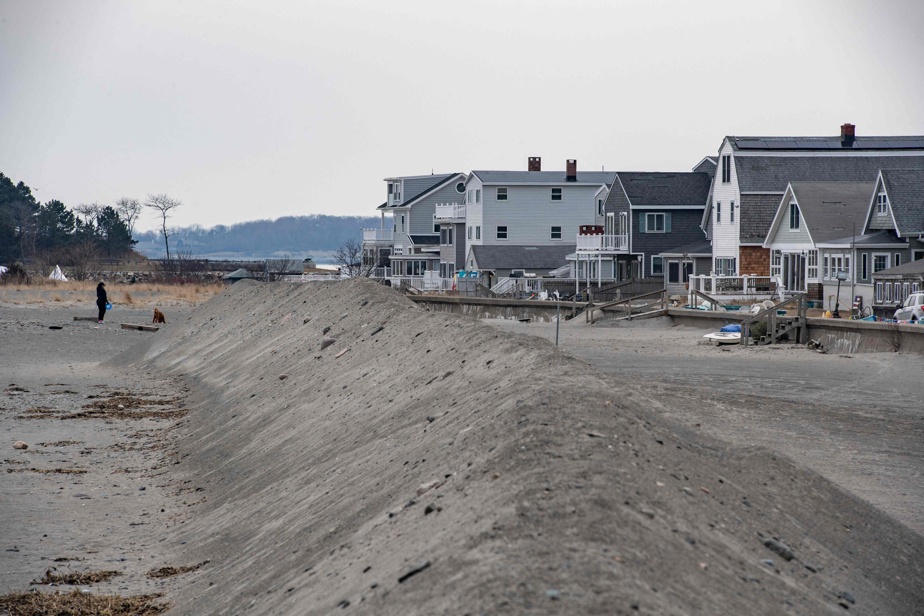 (New York) Thousands of flights were canceled in the United States on Saturday due to the possibility of a severe storm with snow and strong winds in the eastern part of the country.

Northeast regions, including New England and New York and Boston, are expected to be severely affected by the adverse weather.

Gritters and snowstorms are ready in cities like New York, whose mayor Eric Adams warned of a possible 30cm snowfall on Twitter, adding that “Mother Nature will do what she wants”.

According to flight tracking site FlightAware, nearly 3,400 flights have already been canceled until Saturday, arriving or departing in the United States.

As of Friday, more than 1,450 flights had been canceled.

The National Weather Service (NWS) has warned of “impossible travel conditions” in some parts of the Mid-Atlantic and New England coasts, with snowfall of more than 30 cm in some places.

The governors of New York and New Jersey declared a state of emergency, while Boston Mayor Michelle Wu declared a snow emergency for her city.

According to the NWS, the storm is expected to strengthen rapidly over the next 24 hours, causing very low temperatures.