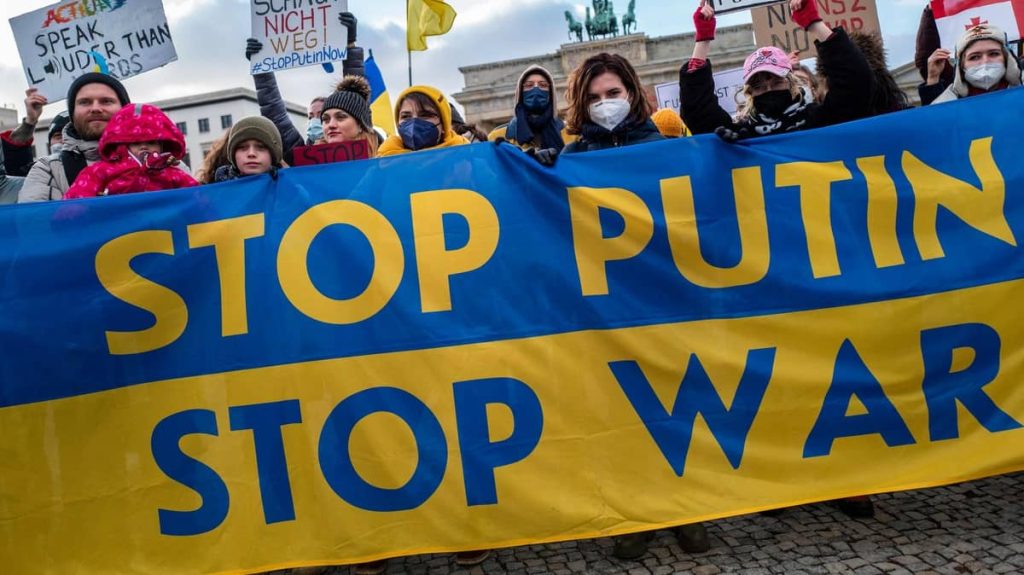 Ottawa announced on Sunday that it was deporting “unnecessary” staff from its embassy in Ukraine due to tensions with Russia.

Also read: Ukraine has called on Westerners to be “tough” with Russia

Also read: Conflict in Ukraine is “not inevitable” according to the United States

“Canada has decided to temporarily withdraw unnecessary Canadian employees and dependents from the Canadian Embassy in Ukraine,” Global Affairs Canada said in a statement on Sunday.

The federal government announced on Tuesday that it was repatriating families of staff in Kiev.

“As we continue to closely monitor the situation, the safety of Canadians is our top priority. Our officers are ready to provide consular assistance to Canadian citizens if necessary,” the ministry reiterated.

However, the embassy is open and will continue to provide services to Canadians in Ukraine.

“As announced earlier this week, Canada will strengthen its team at the Canadian Embassy in Kyiv, Ukraine with officers with expertise in areas such as security sector reforms, conflicts, democratic reforms, consular services and diplomacy. We are allowed to respond, “said Ottawa.

The Trudeau government announced last Wednesday that it would expand the Ukrainian Army training mission led by the Canadian Armed Forces from 2015. In addition, 60 additional troops will join the 200 instructors already deployed in the country, but the team will be increased to 400 soldiers.

Prime Minister Justin Trudeau also announced the transport of non-lethal materials, saying he was “very concerned” about the possibility of a Russian invasion of Ukraine.