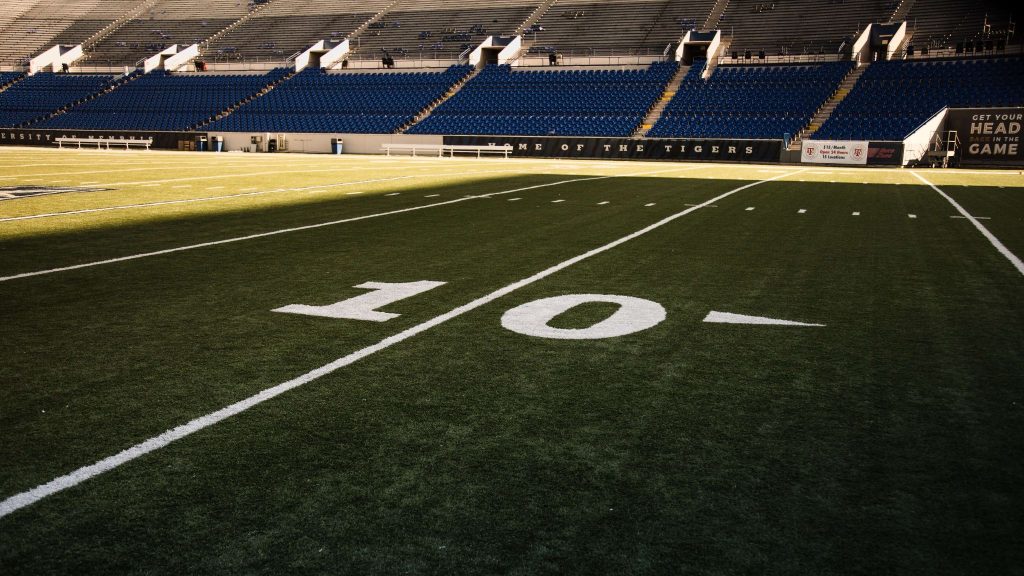 After a year defined by many ups as downs, the Rams are looking as determined as ever. Their latest matchup, Cardinals vs Rams, ended in a 34-11 win for the Rams, putting them pretty high up there on the list of teams to look out for in 2022.

Are the Rams ready for yet another season of grueling football? Join us as we take a look at their performance, best moments, and notable achievements over the course of the last year.

The return of Clay Akers

In July of 2021, a week before training schedules kicked off, news reports emerged stating that Clay Akers, the Rams’ prolific RB, would be out of action due to a torn Achilles tendon. Considering his performance in the 2020 season, this was a worrying turn of events for the Rams. However, after a few months of recovery and rehabilitation, Akers was back on the roster before the end of December.

In a move motivated by compassion, coaching staff went ahead and removed Akers from the injured reserve list, designating him as an active player long before his recovery window was set to finish. They did this to ensure that he was active for three weeks of the season, which made him eligible for earning a pension credit for the season.

Highlights of Aker’s last few matches include multiple penetrating runs, dominance in running yards, and even stiff-arming a 275 pound LB. In 2020, for example, Akers made 191 rushes for 846 yards, with 14 receiving plays and a total of five touchdowns. With those kinds of performance stats, it’s no wonder the Rams value him as much as they do.

Putting aside his tremendous talent as a playmaker, it’s rather uplifting to see how much players and staff care about each other’s well-being. Fair treatment and compassionate decision-making are what separate good teams from great teams, and it’s reassuring to see that the Rams take care of their own. 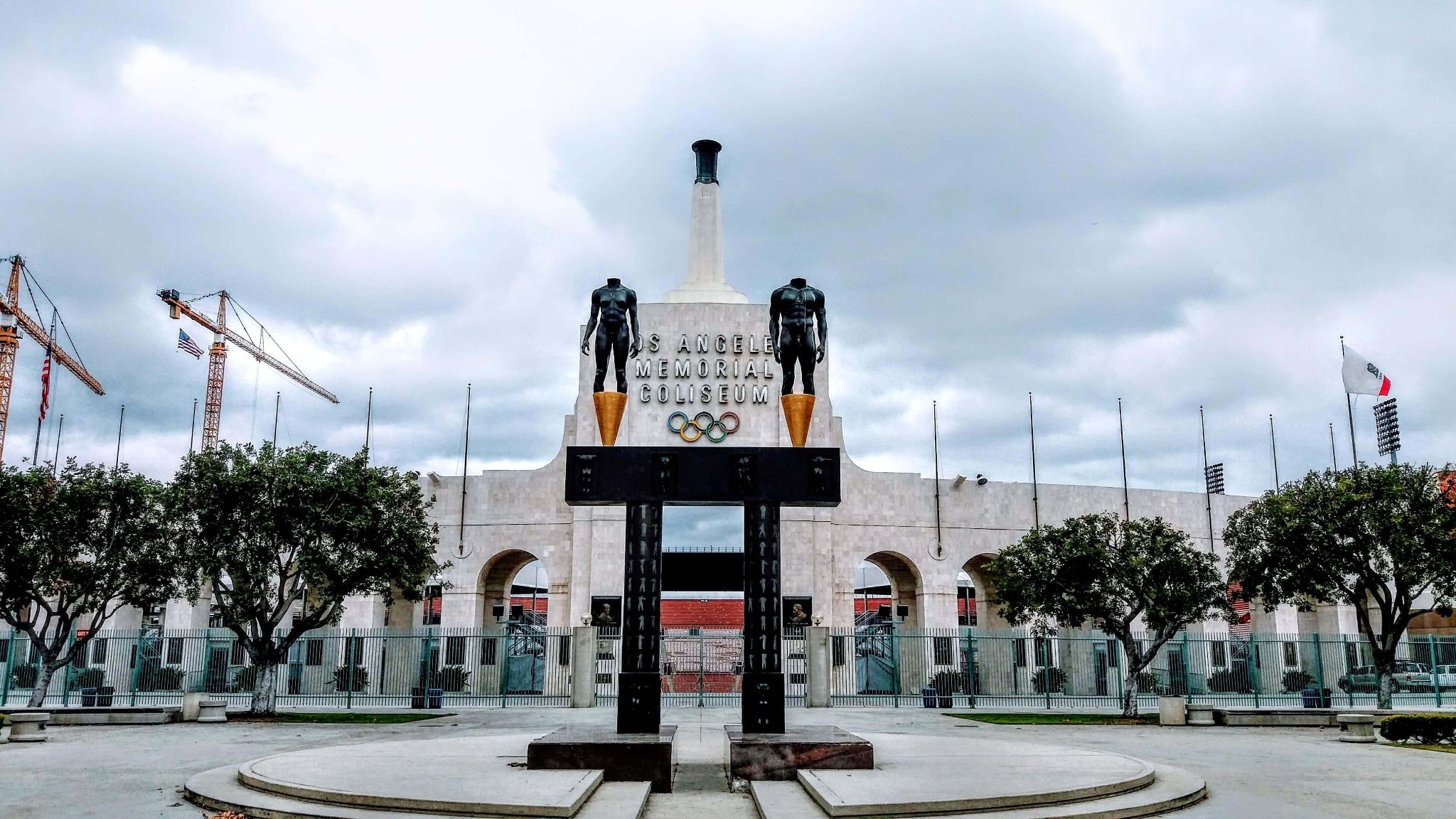 Last year’s Divisional Round playoffs saw the Rams take on the Buccaneers. The Rams had a comfortable lead in the first half of the game, but a few mistakes lead to their 24-point lead shrinking down as the game drew to a close. However, just when it seemed like the Buccaneers might claw their way to a win, the Rams pulled off a showstopping offensive play to clinch the win.

Thanks to their star QB, Matthew Stafford, a 44-yard strike set up the Rams for a game-winning field goal. With an overwhelming Buccaneers defense hot on his heels, Stafford found WR Cooper Kupp with a spike that signaled the end of the game. The Rams ended up winning 30-27 in one of the most nail-biting finishes of the season.

Stafford and Kupp are a potent combination and the Rams have used every bit of that dynamic to their advantage. Couple that with the return of Clay Akers, and you can see why fans of the Rams believe they have enough offensive firepower to take on even the strongest defensive lines.

Most football fans would agree that the start of the 2021 season was a bit rough for the Rams. Despite some high-profile acquisitions, such as Stafford, LB Von Miller, and WR Odell Beckham Jr., the Rams suffered multiple defeats in the first few months of the year.

After signing Beckham Jr. in November, the Rams lost three straight games and went to 8-4 on the table.

Riding on a wave of defeat, the team’s prospects weren’t looking too bright, but their next home game would revitalize the stumbling Rams. Playing against the Jaguars, the Rams dropped an emphatic 3 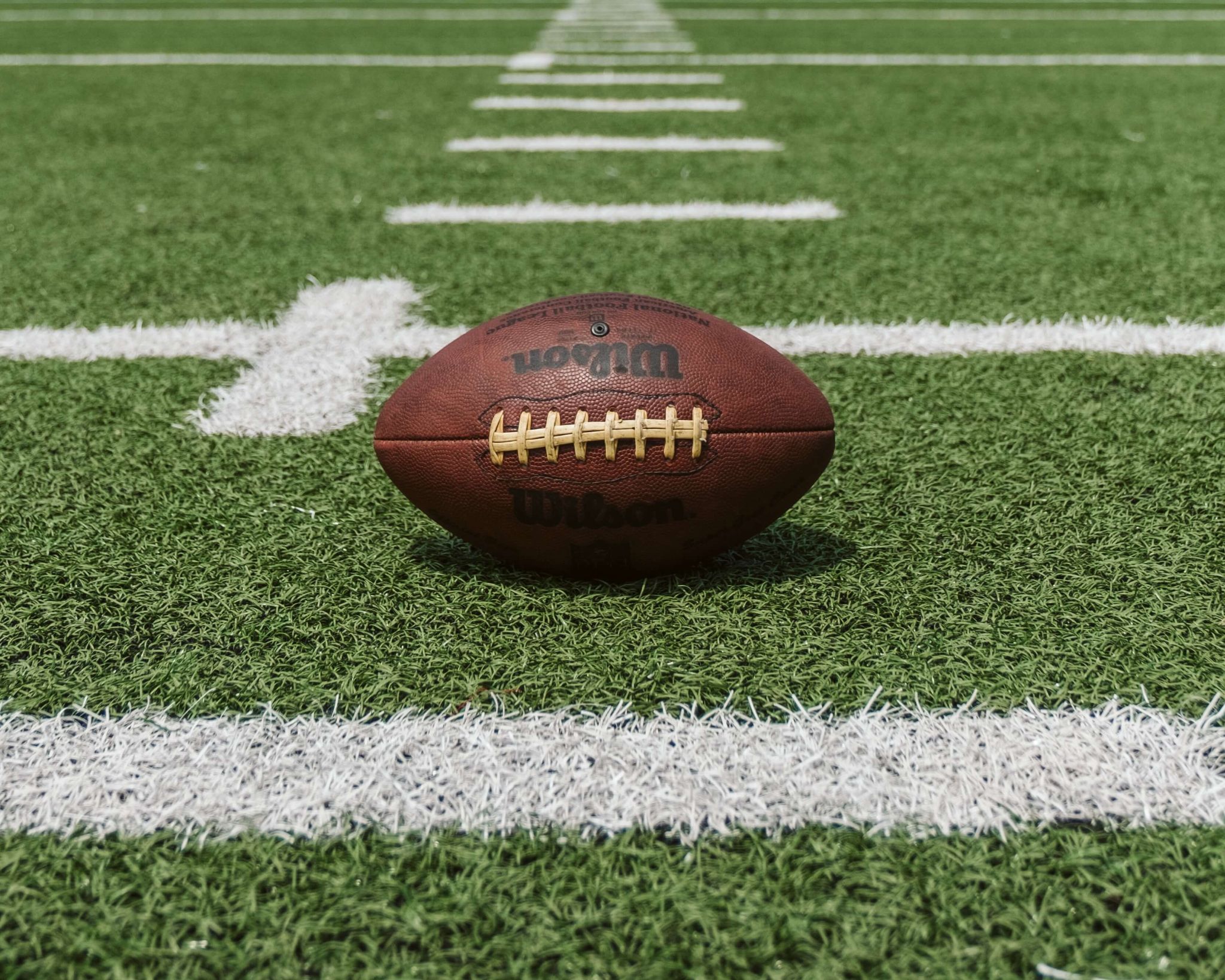 7-7 win to end their losing streak. This was followed by a 30-23 victory against the Cardinals, one of the top-performing teams at the time.

Despite missing many key players due to the pandemic, the Rams managed to put themselves back in the running for the NFC West Division title. After their game against the Seahawks was delayed for two days, the Rams eventually went on to win the game 20-10, giving the Rams their third consecutive victory, and the chance to grab their fourth NFC playoff berth in five seasons.

Evidently, the Rams have what it takes to make a comeback in even the direst of circumstances. Every player is wholly dedicated to the success of the team as a whole and, even with all the challenges they faced over the 2021 season, the Rams still managed to come out on top.

READ  Matthew Perrault was shocked to see the situation