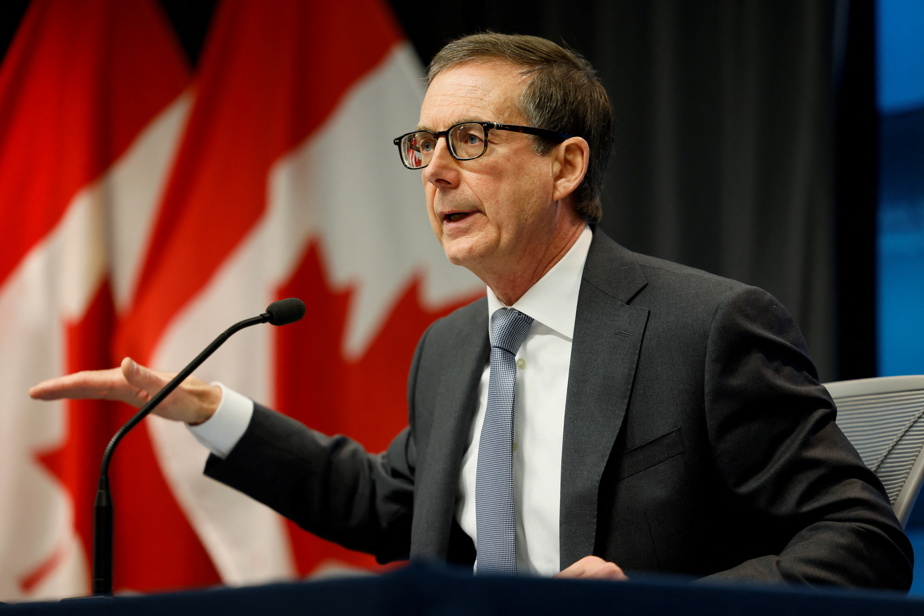 Bank of Canada Governor Tiff McClelland told the Senate Banking and Commerce Committee on Wednesday that the fight against inflation will be harder than expected and that further interest rate hikes are needed.

The governor is answering questions from senators, some of whom have questioned the central bank’s ability to bring the inflation rate to the 2% target.

Senator Elizabeth Marshall of Newfoundland and Labrador said, “You’re talking about some kind of transformation. You lost the mark with this temporary inflation. How do you restore your credibility?” She asked.

“The best way is to reduce inflation to 2%,” Tiff Maclem replied. Other questions have focused on the inability of the central bank to forecast inflation higher than the current rate. “It gives the impression that the bank is not in control,” said Senator Paul Massicot.

The Governor explained the new roadmap of the Central Bank to the Committee of Senators. “We want to make it clear that emergency measures are no longer necessary and that we can expect rates to rise,” he reiterated.

The bank expects the inflation rate to remain high at around 5% in the first half of the year, before declining to 3% by the end of 2022 and reaching the 2% target in 2023.

“If your scene happens, yes, it’s going to be more difficult,” the governor replied.

Bank of Canada plans several key rate hikes in the coming months, but this number is based on a number of variables and is highly uncertain, he explained.

Therefore, families accumulate savings during the epidemic and they spend a good portion of this money on goods and services when all health restrictions are lifted. If Canadians spend more than they expect, “growth will increase further and interest rates will have to rise further,” the governor said.

The Central Bank estimates that the Canadian economy will grow at 4% this year and 3.5% in 2023.

“I found you to be very optimistic with this 4%,” said Senator Pierre Ringgutt from New Brunswick. Quebec Senator Larry Smith has expressed concern about the impact of interest rate hikes on homes and businesses and the economy in general.

Carolyn Rogers, the bank’s new senior deputy governor, explained that the bank’s confidence in solid growth stems from the fact that the economy is doing very well despite many restrictions. “There is still a lot of growth potential,” she stressed.

She said pressure tests applied by financial institutions to ensure that households save savings, as well as borrowers can withstand high interest rates, can mitigate the impact of rate hikes on the real estate sector and the economy as a whole.

The governor insisted that the range of rate hikes now on the central bank’s agenda should be gradual and that the impact of each hike should be assessed. “We said there would not be an increase, but a lot more, but you can also take a break between the two increases,” he said.

READ  State aid: "We must end the open bar"