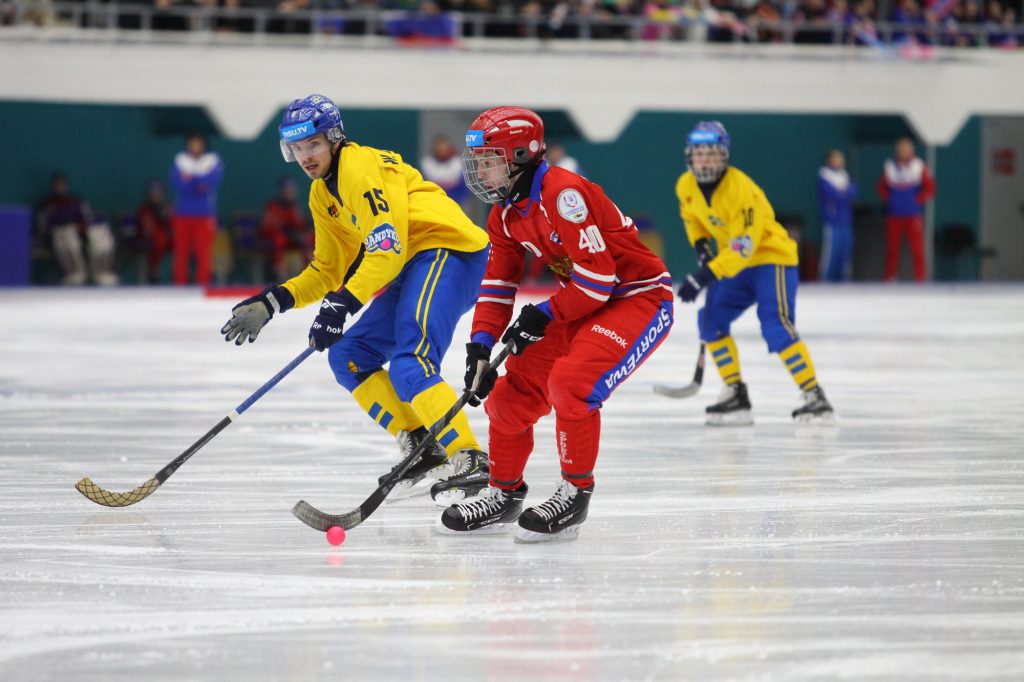 No side in the history of the Winter Olympics has won as many men’s ice hockey golds as Canada, with the 9 time winners once again in contention at Beijing 2022.

Having made relatively light work of the qualification process, Canada were one of the first countries to book their place at Beijing 2022 and they along with eleven other countries will be vying for Olympic glory over the next few months.

Pulling big names away from their NHL commitments has been more of a challenge for the Canadian administrative staff in recent times, with the advent of COVID 19 making border controls more problematic.

However, Canada have once again assembled a strong side, capable of mixing it with anybody on their day and how each and every player on the roster would love to etch their name in Canadian sporting folklore by winning a 10th gold medal for the country.

2014 was the last time Canada managed to win the men’s Winter Olympic gold medal, with Russia reigning supreme at Pyeongchang in 2018 – adding even more spice to the narrative heading into the 2022 games.

Other key contenders are sure to be the United States – who too have had plenty of player availability issues, whilst 2018 Olympic runners up Germany will be in the mix once more – along with European heavyweights Sweden and Finland.

With plenty of sides in the mix, it promises to be a fascinating few weeks of ice hockey in Beijing and all twelve sides taking part will believe they have a decent chance of tasting Olympic gold in 2022.

Preparations for Beijing hit a serious stumbling block in recent days for Canada, who will be without coach Claude Julien, following the injury he sustained at a team building event in the run up to the games.

Jeremy Colliton is the man that has been passed the proverbial hospital pass, but he is an experienced operator and his passion for Canadian hockey could resonate through his talented squad.

Coming in at +700 with the bet365 bonus for Ontario, the lack of ideal preparation for the Beijing games could be a decisive factor in terms of assessing how far Canada can go this year and whilst they clearly don’t have their strongest squad out in China, they are capable of giving anyone a match on their day.

Defending champions Russia look well equipped once more to challenge for gold in 2022, particularly with being able to cherry pick their best players for the tournament this year.

Their win in 2018 changed the landscape for ice hockey within Russia and was the first time they had won the competition as a standalone country, rather than as the Soviet Union.

At +125, Russia are the strong favourites for glory once again in Beijing, but they know they will have to be at their best to go back to back at consecutive Olympiads.

For the United States, picking up gold medals in ice hockey at the Winter Olympics has never been a priority, with the lure of the NHL often too big for players to ignore.

With COVID 19 restrictions also thrown into the mix, the USA team doesn’t have the usual throng of household names on the roster in Beijing.

READ  Holly Tournament: Agar-aliasim is still in his zone

However, they are a young side, with nothing to lose and should they manage to get out of the group stages, they will feel in with an outside chance at +1600 to win Olympic gold.