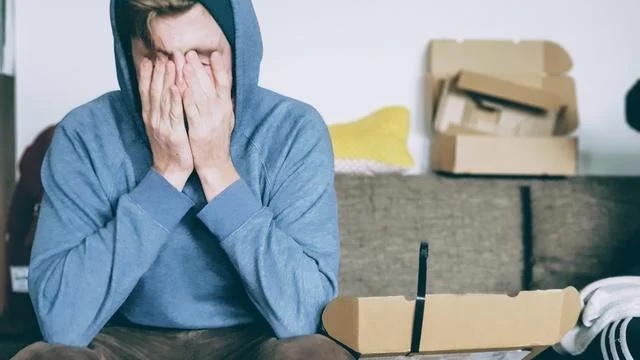 Almost 15% of the world’s population is affected by this neurological disease. According to a study published by researchers at the University of San Diego (USA), the origin of migraine should be found during the first months of development of the human body, during pregnancy.

Based on 51,872 people with the specificity of all being twins, the study relayed by the journal Nature Communications made it possible to obtain additional information on the exact origin of migraine.

Scientists have shed light on the impact of prenatal factors, such as hormone levels in the pregnant uterus, in the possibility of developing this neurological disease in the future.

Beyond the prenatal environment, genetic factors may have played a role in the onset of migraine. Although they could not be accurately determined at the moment, the latter could explain the differences in treatment between men and women.

The results of this survey have indeed made it possible to find that women with a twin have a greater risk of developing a migraine than those with a twin.

According to data provided by Inserm, migraine affects 20% of women worldwide, compared to 10% of men and 5% of children.