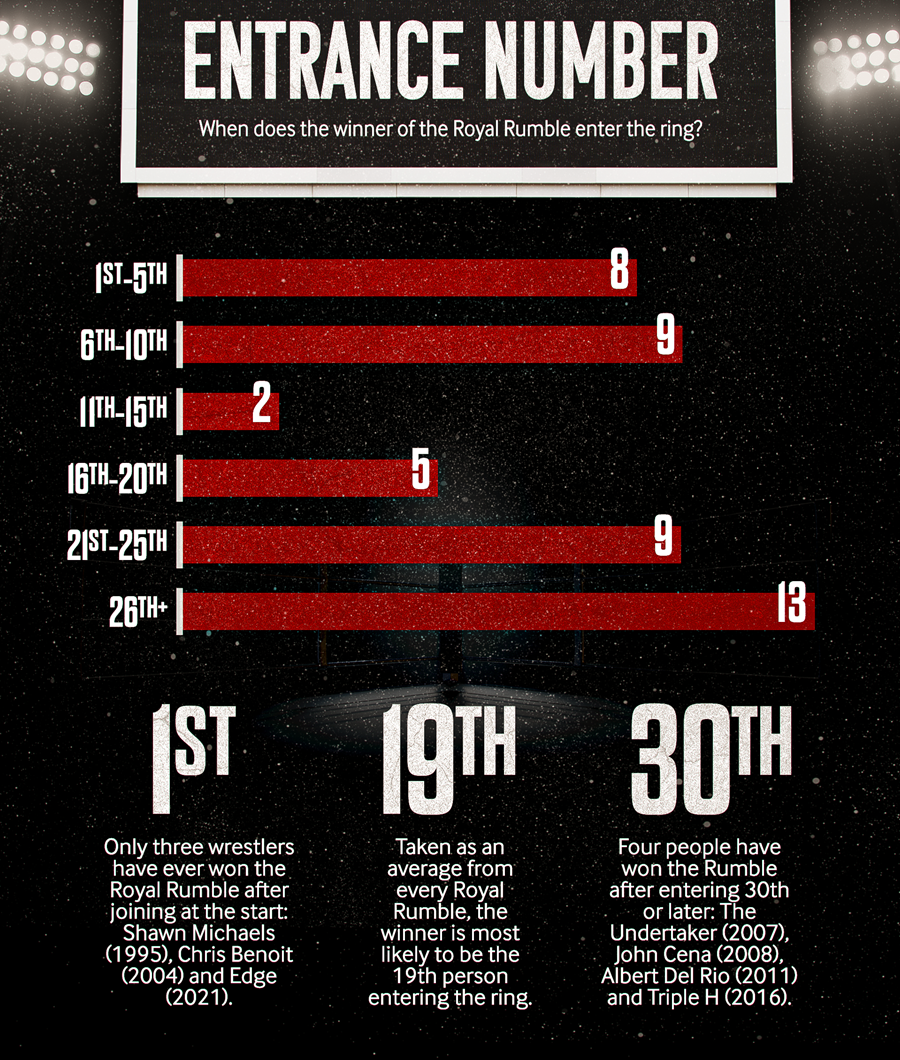 Without a doubt, the sporting commentary for any sporting event can make or break the atmosphere for those that are watching. You want commentary that is fast paced, up to date with what is happening and with a sprinkle of humour too. Bobby Heenan and Gorilla Monsoon were in charge of commentary for the 1992 Royal Rumble and the fans loved their style. They had a natural chemistry and many fans even now, listen back to the 1992 event for a touch of nostalgia.

As you might imagine, any wrestling match of this magnitude is going to have some drama attached to it and 1992 did not disappoint. At the time it was well-known that Jake ‘The Snake’ Roberts and ‘Macho Man’ Randy Savage did not get along; their rivalry was clear for all to see; with many matches before this ending in drama. Randy Savage had actually retired from professional wrestling in 1991 but re-entered in 1992 to be able to meet The Snake in the Royal Rumble ring.

With 30 wrestlers entering the ring during an average Royal Rumble match, it stands to reason that there are going to be some wrestling superstars in the mix. However, many consider the 1992 line-up to be one of the best there has ever been – big names such as Ric Flair, Hulk Hogan, The Undertaker and Davey Boy Smith all made for an interesting match. The 1992 Royal Rumble is considered by many to have been an all-star line-up battle and with a line-up like that, it is easy to see why.

The 1990s was a big time for wrestling, with wrestling superstars like Hulk Hogan at the peak of their career. It is during this time that wrestling was starting to become more popular in the mainstream, but that didn’t dominate the 1992 Royal Rumble. Instead, fans were treated to some proper wrestling, with people like Ric Flair showing off their skills for over an hour in the ring. At the time many fans were worried that people like Hulk Hogan would dominate the battle, but that wasn’t the case at all and instead, it made for a Royal Rumble match that fans would talk about for many years to come. In fact, many fans tune in each year just to see whether that year will be the one that surpasses 1992 in the excitement stakes, but for most fans that has not yet happened.