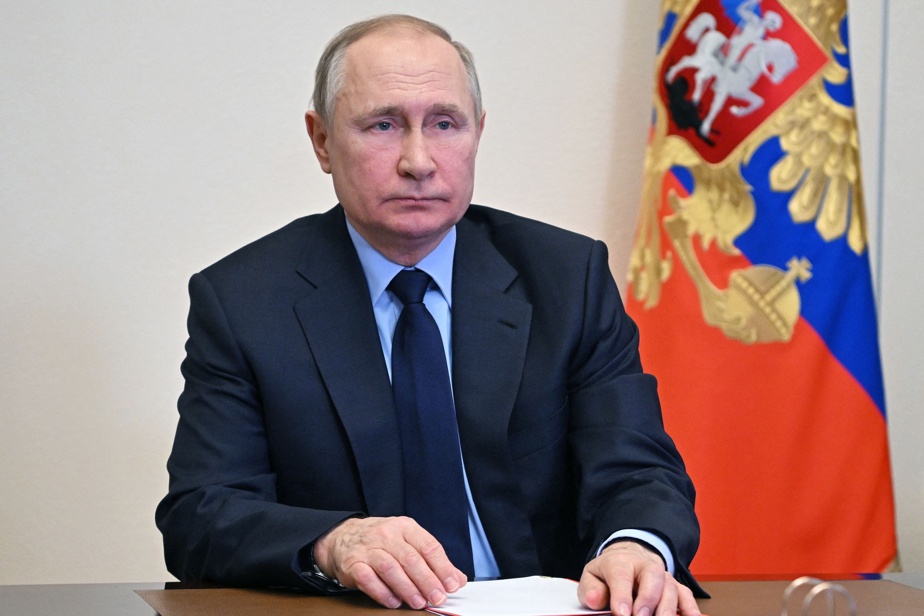 “Vladimir Putin and Emmanuel Macron discussed the situation surrounding the provocative speculation about the” Russian invasion “of Ukraine, as well as the large-scale distribution of modern weapons to the country,” the statement said. Russian Presidency.

The Kremlin also felt that these allegations and the military would create “preconditions for possible aggression by Ukrainian forces in the Donbass”, an area in eastern Ukraine, where Russia has been supporting armed separatists for eight years.

Mr Putin has repeatedly complained about the United States and NATO’s refusal to accept “Russian initiatives” to reduce tensions, guaranteeing Russia’s security by abandoning any future expansion of NATO, especially to Ukraine and by withdrawing military assets from the alliance. Western Europe.

He also accused Kiev of once again trying to undermine the peace process in the Battle of the Donbass.

MM. Macron and Putin, according to the Kremlin, want to continue the Franco-Russian dialogue at the “highest level” on this file.

Russia’s invasion of Ukraine has been shown to be potentially imminent as Russia has deployed more than 100,000 troops along its border with Ukraine, and is also maneuvering in the Black Sea and Belarus, which surrounds its western pro-neighbor.

Moscow has denied such plans, but has already annexed Ukrainian Crimea in 2014 and backed pro-Russian separatists in the east of the country.