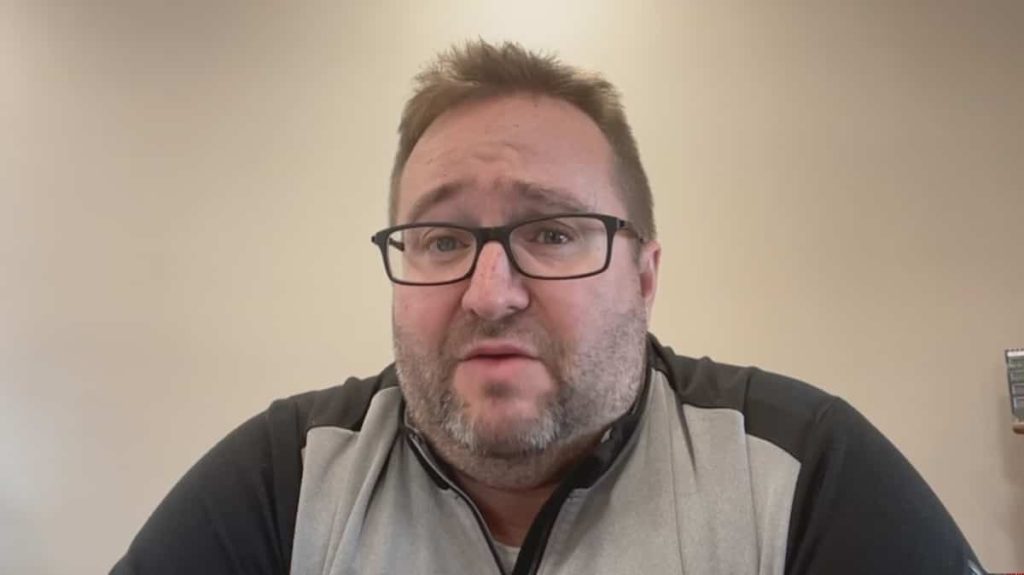 According to Eric Boissonelt, vice president of the Association of Quebec Travel Agents, the final announcement of the mandatory PCR test for travelers from February 28 will be the only sword in the water.

In an interview on the program “100% News”, the latter explained that the fact that travelers still have to undergo rapid testing does not allay the fears of many that they will not be able to return to the country.

And a press briefing on Tuesday by Minister Jean-Yves Duclos did not reassure them, Mr Boissonelt said.

“The phone has been ringing a lot for a week and a half. On the other hand, today’s statements do not change anything, ”he said.

According to him, the main obstacle that prevents many Cubans and Canadians from traveling is the fear of getting a positive outcome and being trapped abroad.

In this regard, the Vice President of the Association des Agent de Voyage du Quebec on Tuesday disappointed the release of Minister Duclos.

“If you are a French citizen who wants to come to Canada, are you currently booking your hotels? You do not know if you can leave. So, today’s really four four cents for the dollar we have as an ad today, ”said Eric Boissonelt.

He believes we must abolish the obligation to undergo any examination to enter Canada.

“Science says these tests are completely useless, so I like that we follow scientific perspectives,” he said. Boissonelt suggested.