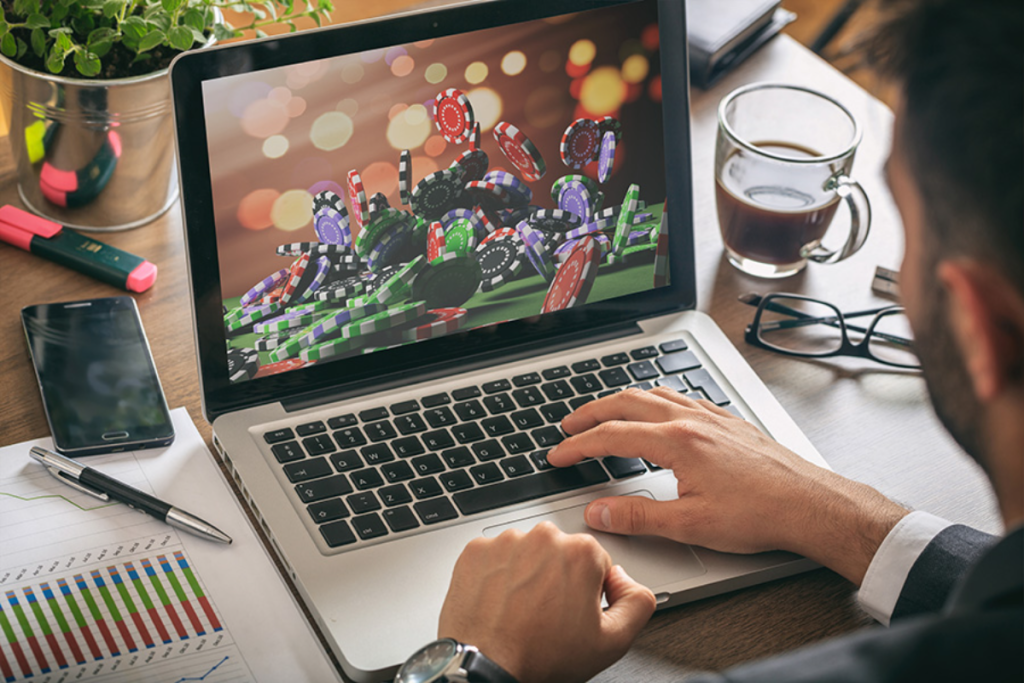 The province of Ontario is expected to quickly undergo a major overhaul in its online gambling market this year. As reported on gambling news site, The Casino Heat, as early as April 2022, Ontario will transition away from “grey-market” betting sites to “iGaming Ontario”, an online betting market which is regulated by the Ontario government and authorities. But what does this actually mean for online gambling operators and their customers? Who will have access to this new regulated market? In this article, we explore each of these questions.

First, some context as to why the Ontario government is shifting the online gambling market in this direction. According to a report commissioned by the Attorney General of Ontario, up to $1 billion dollars is generated by Ontarians on online gambling sites annually, with around 70% of these sites being “grey-market” betting sites, which sit outside of the jurisdiction of the Ontarian authorities.

It is stated that these sites lack proper consumer protections measures, with some not having any at all, which most users are not fully aware of; therefore, the Alcohol and Gaming Commission of Ontario (AGCO) has proposed to create a subsidiary called “iGaming Ontario” which aims to create a strong, competitive market for online betting while also providing it’s users with consumer protection measures to limit the negative impacts of gambling.

Alongside this, a regulated online gaming market would give the Ontario government the means to tax the market, which will be used to enhance the Ontario infrastructure such as investing in businesses, supporting families and improving public transport.

Ontario is leading the way with licensed online gambling in Canada, being the first Canadian province to announce their own measures to regulate online betting. It is predicted that it could quickly become the largest gaming market in North America, which could create an opportunity for other provinces and states in the U.S. to capitalise on. Provinces such as British Colombia, Alberta and Saskatchewan are already following and have made their own preparations to regulate online betting.

So how is all of this going to happen and what does it mean for the user?

The AGCO is attempting to make the transition from grey-market to white-market as smooth as possible. Therefore, before moving their business over to iGaming Ontario, online gaming suppliers and operators will need to register with the AGCO, agreeing to: uphold strong consumer protection measures, realise that a percentage of the revenues generated will be taxed by the AGCO, and also to cut any ties with unregulated gaming markets as soon as they enter into the partnership with iGaming Ontario, or run the risk of having their application rejected and further repercussions from law enforcement.

For users signed up to any of these online gaming providers, once they have agreed to join the regulated market, their accounts will transition accordingly, just in time for major sporting events such as the NBA and NHL playoffs. However, for those online gaming providers with pre-existing players in Ontario, additional steps will be required to transition their accounts over, which will be facilitated by the providers themselves.

READ  Melissa Blaise: Four vehicles pulled out of the waters of the Saint-Maurice River in Shavinigan

Who will be the first operators to become licensed?

The measures have already begun to take hold in Ontario, with two operators having acquired their licence from the AGCO to begin practising under iGaming Ontario – TheScore and PointsBet. Both companies have said that they are excited by Ontario’s move towards  regulation which sets up a solid foundation for betting firms to establish their operations in, knowing that they and their customers will be afforded a level of protection in the future.

Those are just two names confirmed and expected to start taking bets in April. Many more are likely to follow. In fact as many as 50 have been mooted as potential licensees in industry press suggesting that the move towards the kind of white label culture with 100s of sportsbooks and casinos that currently prevails in the UK will be on the cards. It may take 5 to 10 years for the market to mature in this way but the first steps are being taken right now, which is great news for gamblers in the provinces.