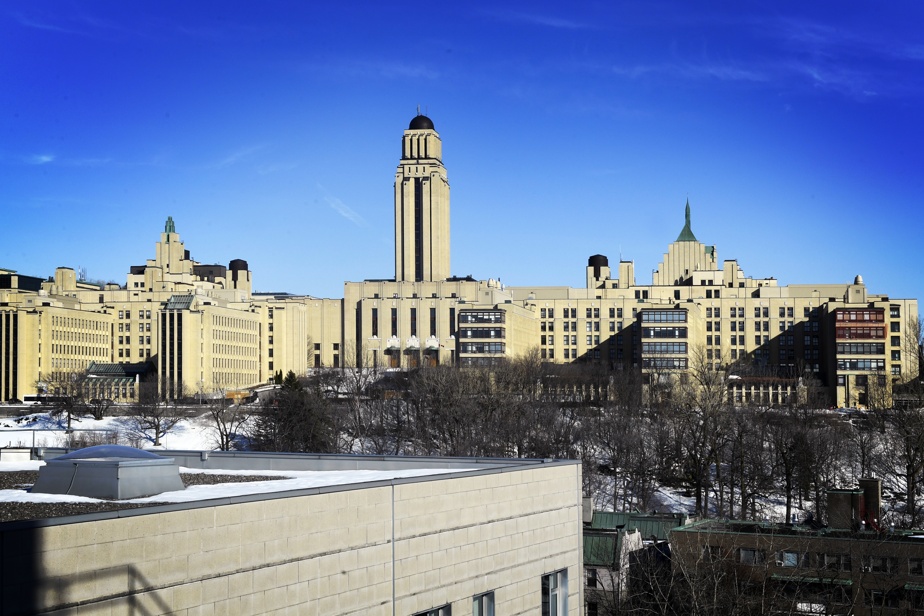 Quebecor makes a “historic” donation of 40 million to the University of Montreal. The funds will be used to build a new pavilion as well as to design an entrepreneurship program.

This amount will be paid in equal parts through the Chopin-Peladeau Foundation, chaired by Quebecore and Pierre Carl Peladeau. He made the announcement Wednesday morning in conjunction with University of Montreal (UdeM) Rector Daniel Jutras.

Half of the donation will be used to create the Millennium Cubacore program, focusing on awareness, training and support for entrepreneurship. The first activities – which include study projects, credit programs and internships – will be offered in the coming spring.

The remaining 20 million will be partially subsidized within five years for the construction of the Pierre Pelade Pavilion in honor of the founder of Quebecore on the MIL campus.

Rector Daniel Jutras was pleased that this was the largest donation to a French-speaking university in the country. “Today is a day of great celebration, a day written in the great history book of the University of Montreal,” he said.

French-speaking universities are “lagging behind” in terms of philanthropy, Mr. Jutras described Quebecor’s contribution as “visionary”. “It represents spirits. It opens a door that has never been opened in Quebec’s charity,” he said.

Pierre Karl Péladeau made a donation in memory of his father, an UdeM graduate like him: “It’s one of the most important lessons that Pierre Peladeau left us: to learn how to contribute to society and give back what we have received. […] This is done in the order in which we are doing the things necessary to maintain this momentum. ⁇