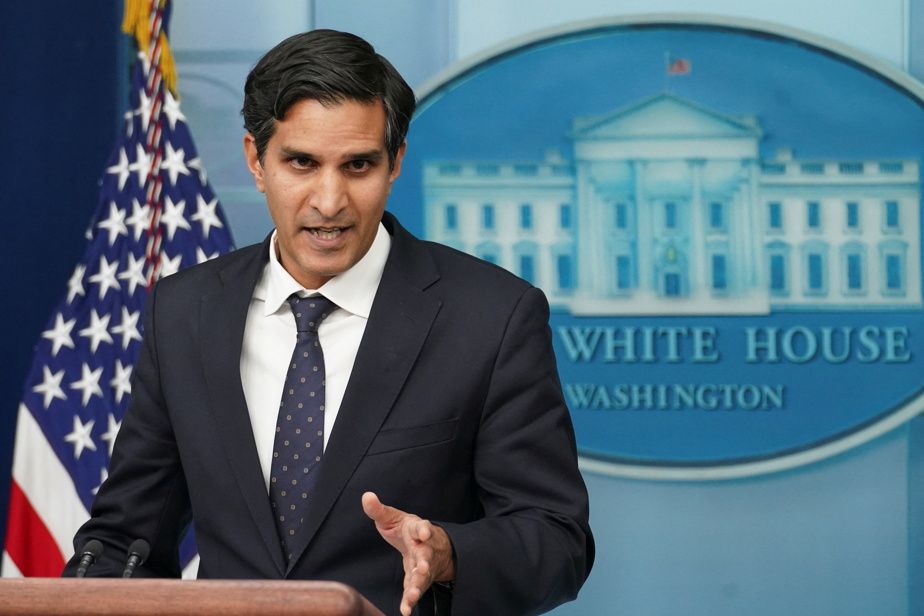 Russia is also “isolated from the global financial markets and loses the most advanced technology inputs,” he said.

The sanctions, designed by Washington to “not target the Russian people and limit collateral damage to the United States and the world economy,” were designed in a “responsible” manner, Dalip Singh declared.

The White House adviser also argued that the United States was “ready” to use Moscow’s leverage of energy resources.

“We have taken action […] We need to ensure uninterrupted power supplies and sustainable energy markets by coordinating with the largest energy consumers and energy producers, ”said Dalip Singh.

Washington has previously said that the Nord Stream 2 gas pipeline, which connects Russia by sea to Germany, would not be operational if Moscow attacked Ukraine.

At the same press conference, White House hacking adviser Anne Newberger on Tuesday accused Russia of being “responsible” for the latest cyber-attacks targeting several official Ukrainian military websites and two state-owned banks, and the Kremlin has denied responsibility for the attacks.