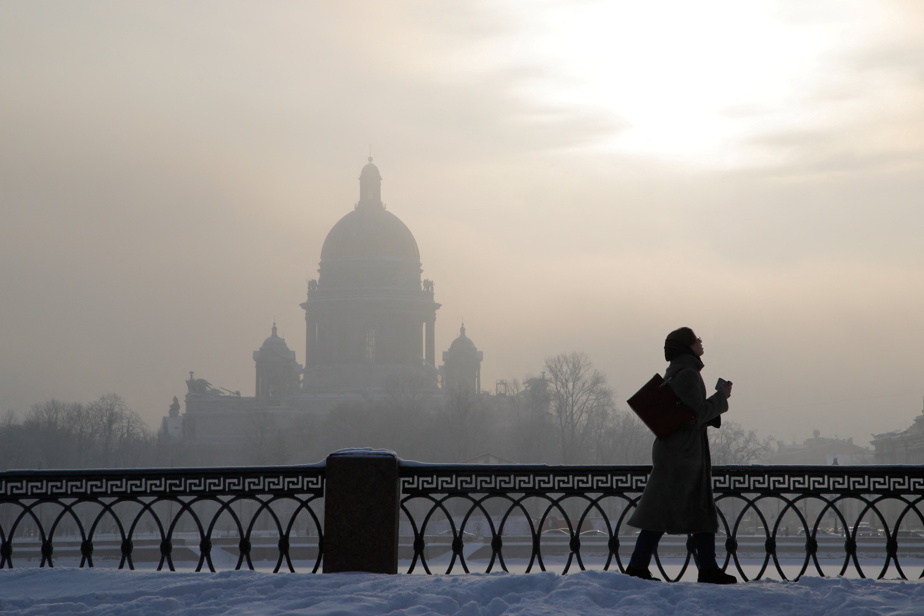 (Moscow) The United States Embassy in Moscow on Sunday evening issued a warning that there is a risk of attacks in Moscow, St. Petersburg and public places on the border with Ukraine amid rising tensions around Ukraine.

“According to press reports, there are threats of attacks on shopping malls, train and metro stations and other public places in major urban areas,” the embassy said in a statement.

A message from the embassy to its nationals indicated that there was danger in Moscow and St. Petersburg “as well as in areas of high tensions on the Russian border with Ukraine.”

Western nations have been warning for weeks against Russia’s intent to attack a neighboring country that was part of its sphere of influence before the fall of the Communist Alliance in 1991, accusing Russia of massaging dozens of men along the border.

The US Embassy also advises its nationals in Russia to “avoid crowds” and “make arrangements to evacuate without relying on US government assistance.”

Russian Foreign Ministry spokeswoman Maria Zakharova criticized the embassy’s intervention on social media, saying it was in line with protocol and “what to do with it?” “.

Local authorities around the Russian border with Ukraine have recently declared a state of emergency due to the arrival of evacuees from Ukraine-held territory.

More than 50,000 people have fled to Russia since Friday, when separatist leaders in the two rebel-held areas of Donetsk and Lugansk demanded the release of women and children, according to the Emergency Situations Ministry.

Ukraine has been fighting pro-Russian separatists since Moscow took over Crimea in 2014 and more than 14,000 people have been killed in hostilities.