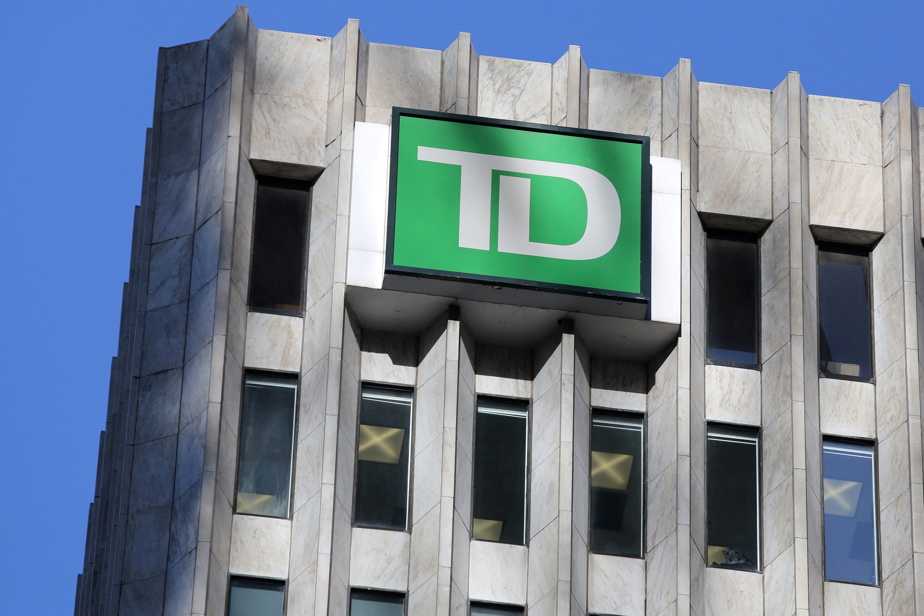 (New York) TD Bank Group announced on Monday that it has reached an agreement to buy its American counterpart First Horizon for US $ 13.4 billion.

The operation, which the Canadian company is expected to complete in the first quarter of the 2023 financial year, aims to make TD’s subsidiary in the United States one of the 6 largest banks in the country, with assets of nearly $ 614 billion and nearly 11 million customers in 22 US states.

The purchase will be made in cash as TD repurchased First Horizons General Shares at $ 25 per share, or about 37% higher, by the close of Wall Street on Friday.

Two years after the deal, TD estimates that First Horizon will merge and consolidate costs of up to $ 1.3 billion.

In Memphis, Tennessee, First Horizon is a regional bank operating in 12 southern US states and manages assets of more than $ 89 billion.

TD is headquartered in Toronto but has 5 foreign subsidiariesAnd Bank of North America with assets worth $ 1.7 trillion in total. The company is listed on the Toronto and New York Stock Exchanges.