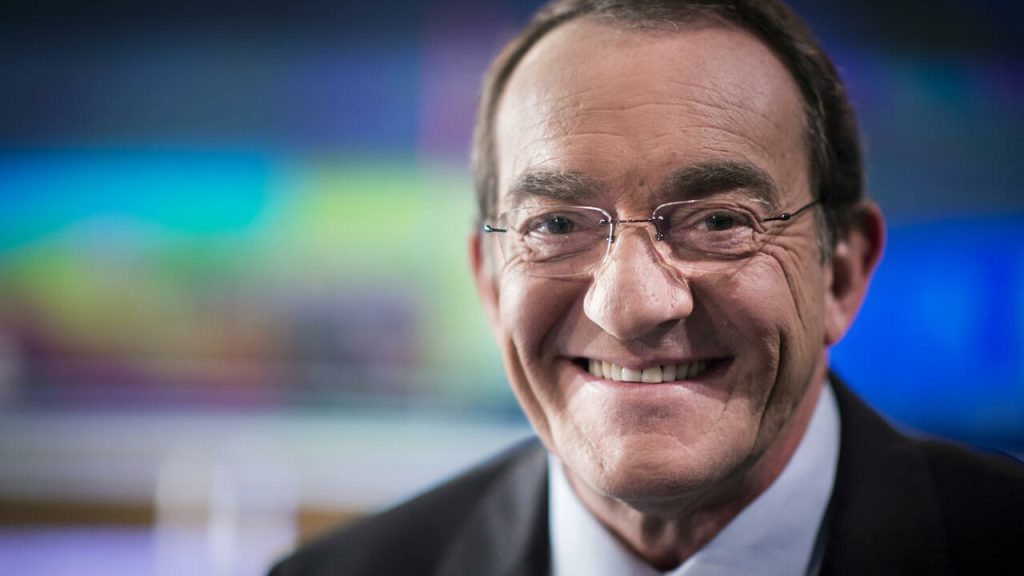 The former presenter of the 1 pm TF1 newspaper, a monument to French television, died Wednesday, his family told AFP. He is 71 years old and suffering from lung cancer. Jean-Pierre Pernat made his mark in the French audiovisual landscape, highlighting regional traditions in his most popular afternoon newspaper.

Jean-Pierre Bernat, the former 13-hour star presenter of TF1, has died at the age of 71, he told AFP on Wednesday, March 2, Muriel Belgie, his wife, former Miss France and TV host Nathalie Marquez-Bernat.

“Tom, Lou, Olivier and Julian’s father died of lung cancer,” she said. The former owner of the journalist, the TF1 television channel, has confirmed the disappearance.

Small screen star, Jean-Pierre Pernet presented TF1’s 13-hour newspaper for over thirty years between 1988 and 2020. He made his mark there, respecting numerous reports on French traditions. The journalist continued to host the program at LCI.

Its highly popular afternoon news broke audience records, with over five million viewers, the audience share regularly exceeded 40% and there was a significant gap in competition.

“Jean-Pierre Pernot lived in the heart of our homes,” President Emmanuel Macron responded in a tweet. “For thirty years, he has made appointments with French men and women at 1 pm to send the latest information, but he’s passionate about France, our regions, our heritage. We will never forget him.”

With bush eyebrows, mirrors and a deep voice, Jean-Pierre Pernet is proud to be the first television presenter to create a network of correspondents in the region. “Having a less Parisian newspaper”, “less corporate” and “go see people at home”.

READ  You are not dreaming, the Logitech G513 gaming keyboard is less than 100!

After 13 years at TF1, head of JT in 1988, he laid down his style with his subjects and his magazines, French traditions, artisans, cafes and heritage. Forty-minute newspaper, Monday to Friday, without teleprompter. He did not leave the 1 hour news until 2020, when it was finally viewed by more than eight million viewers.

Disappear. Journalist Jean-Pierre Pernot, best known for his 1pm news on TF1, has died. For 33 years, he has found an average of 7 million viewers at lunchtime. At the age of 22 his first TV was here. pic.twitter.com/lf7MRZkKzY


“20 years ago, I’m the only one talking about hurricanes. For everyone else, it’s obscene. Today, when two centimeters of snow falls somewhere, it’s four subjects in France 2 at 8 p.m. Every morning, instead of constantly checking the news channels, he eats the front pages of regional magazines as “see how the wind is.”

The critics did not abandon him. Semiologist Franకోois Joste saw a “specific populism” in the newspaper: “We see Pernat as a tradition, a province, but he always, in his speech, promotes the interests of taxpayers, the interests of minors against adults. Provincial against Paris.”

On November 10, 2016, Star Journalist aired. “There is not much space for the homeless, but at the same time centers for migrants will continue to open,” he said in a change between the two reports in his newspaper.

One sentence was critical of him. Licra was outraged and the CSA issued a “call to order” against it, lamenting that “the words chosen by the journalist may indicate that immigrants are entitled to exclusive rights by government officials”.