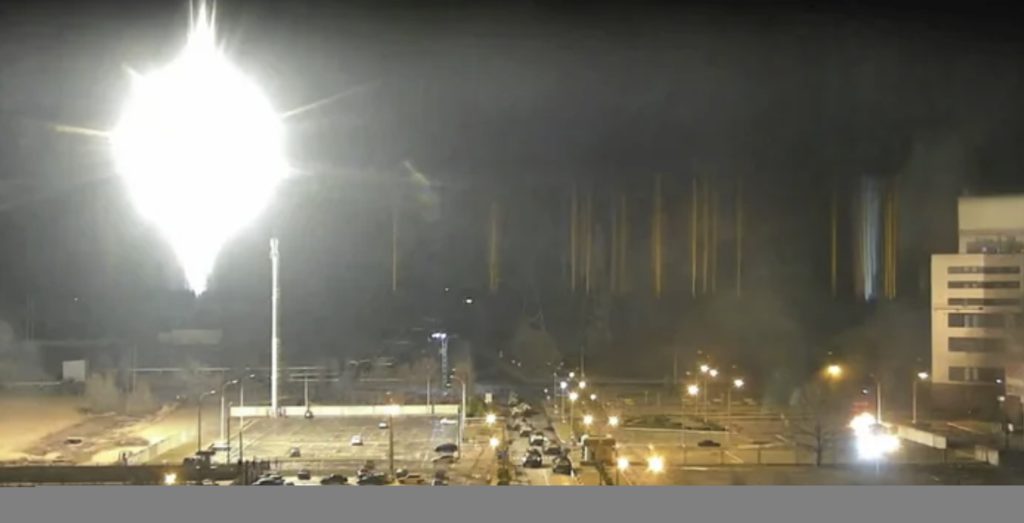 Located in the south of the country, this plant is the largest in Europe. According to Kiev, Russian tank fires on the plant set fire to a building and laboratory dedicated to training. Rescue crews were able to put out the blaze.

“The territory of the Zaporozhye nuclear power plant has been occupied by the armed forces of the Russian Federation,” said the Ukrainian State Body, which is responsible for inspecting the nuclear sites.

There has been no change in terms of radiation, “he added.

Listen to an interview with Guy Marley, an Associate Professor at the Institute of Nuclear Engineering at the Polytechnic Montreal, which specializes in reactor physics:

According to the same source, staff are ensuring the proper functioning of the site and inspections are underway to identify damage caused by night events.

Of the six blocks, the 1st is disconnected, the 2nd, 3rd, 5th, 6th are in the cooling phase, 2 is working. The agency did not say what the condition of the blocks was before the attack, however.

“Nuclear security is now guaranteed,” Oleksandre Staraukh, head of the Zaporozhye region’s military administration, said overnight on Facebook. Ukraine Relief said on Facebook that there were no casualties in the attack.