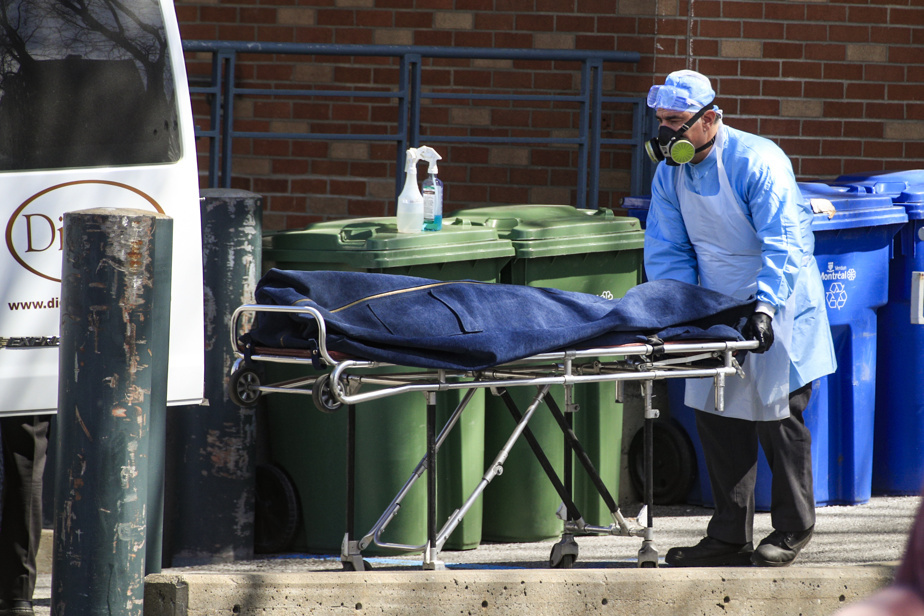 (Quebec) Quebec wants to celebrate a more sober National Day for COVID-19 victims this year. On March 11, there will be no official ceremony, but some gestures will be made.

This was made clear by the office of Prime Minister Franకోois Legalt on Friday. Last year, mr. Legalt attended an important ceremony with many celebrities and representatives of the families of the deceased.

This year will be lived with more “restraint”, confirms the Prime Minister’s press attachment, Ivan Savs.

“We are choosing a more ingenious formula to honor the families of the victims and loved ones and all the Quebecs who were hit again last year,” he said.

“This year, we would like to invite Quebecans to dedicate this day to the task of memory, which is necessary from now on,” he defended.

The government places the Quebec flag at half mast on the Parliament Tower, government buildings, municipalities, as well as Quebec representations abroad.

Already, this gesture is considered a “strong” gesture at the protocol level, Mr. Savs explained. “It is unusual to maintain a national half-pillar because it signifies collective mourning,” he argues.

Premier Legalt is also expected to mark the day in one way or another, but not necessarily in public.

Quebec Lieutenant-Governor J. Michel Doion, who attended the ceremony last year, will publish a message on his website and social media.

Unlike last year, Quebecars are not invited to observe a minute of silence at 1pm and will not be in the place of the white rose that symbolized last year’s celebration.

Whether or not to hold a memorial service next Friday will also be at the “discretion” of the municipalities, it said.

The city of Montreal announced on Friday, through its publicist Jules Chamberland-Lazoi, that its flags would be lowered, but “no special ceremony is planned for this year”.

March 11 marks exactly two years since the World Health Organization declared a pandemic. Quebec has reported 926,920 COVID-19 cases in the past two years, including 14,056 deaths.

The government’s decision came as a surprise, said Quebec resident Lucy Garno, whose father died with COVID-19 and was invited to attend the ceremony last year.

In an interview, she said the March 11, 2021 celebration as a tribute to the victims had done her great good. “It’s comforting to have it, maybe it’s important to other people as well.”

M.Me For a year, Garno noted, “it’s still going on: hundreds of Cubans have died from COVID-19, leaving their families in mourning.”

“It was still an event we saw, we never thought we would survive,” she says. I think others are experiencing the same grief.

“It simply came to our notice then. […] At least something might have happened outside. ⁇

“Recognizing human casualties and, above all, changing the failed system is a historic and collective responsibility of the Quebec people,” she told the Canadian Press.

The parliamentary leader of the party Quebecois also wanted to respond.

“It is imperative to remember the pandemic victims, and we expect the government to take responsibility for anything transparent,” said Joel Arseno.

“Finally, a public and independent inquiry is needed to honor the victims and shed full light on the epidemic,” he added. 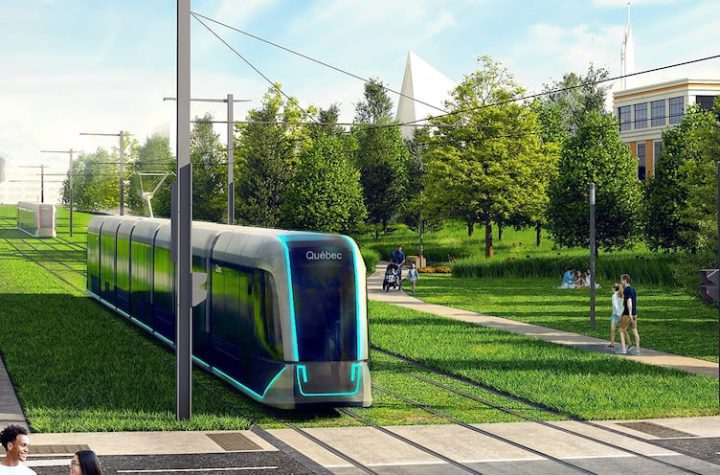 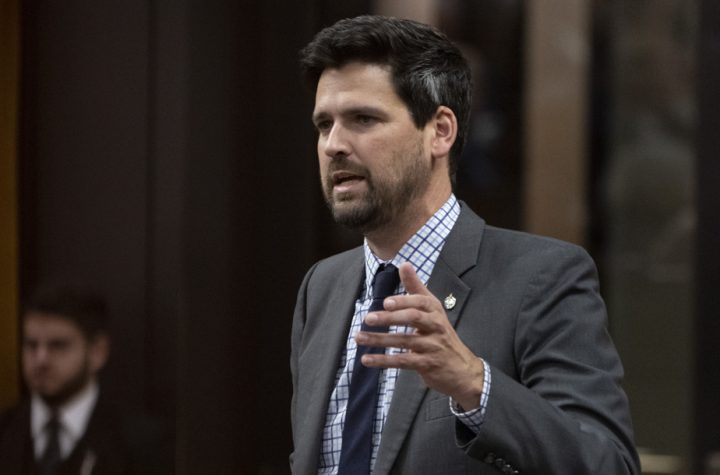