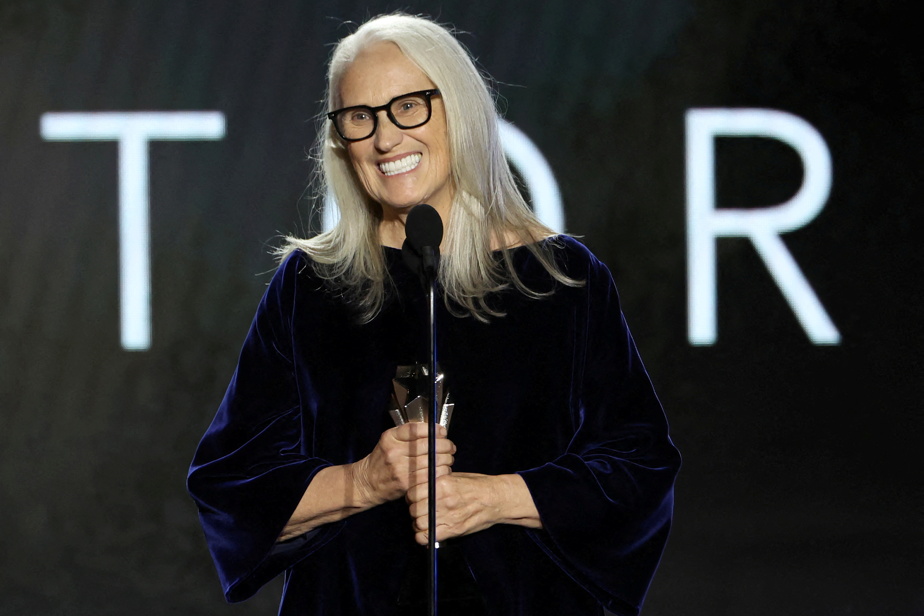 Filmmaker Jane Campion on Monday apologized to tennis players Serena and Venus Williams for comments she made the day before at the Critics’ Choice Awards.

She was nominated for Best Director for the film The power of the dog (IDog power), The campaigner said during his acceptance speech, mentioning the presence of Serena and Venus Williams, who were involved in the appointment in support of the film, and said it was an honor to be in the same gala with so many extraordinary women. King RichardIt tells the story of their father.

After mentioning that she was the only woman in her category, the filmmaker said: “Venus and Serena, you are extraordinary. But unlike me, you don’t have to play with men. ⁇

These comments sparked outrage on social media. Some saw a lack of respect for the Williams sisters. In her message, which was published in less than 24 hours, Jane Campion indicated that she never intended to denigrate the two sports legends.