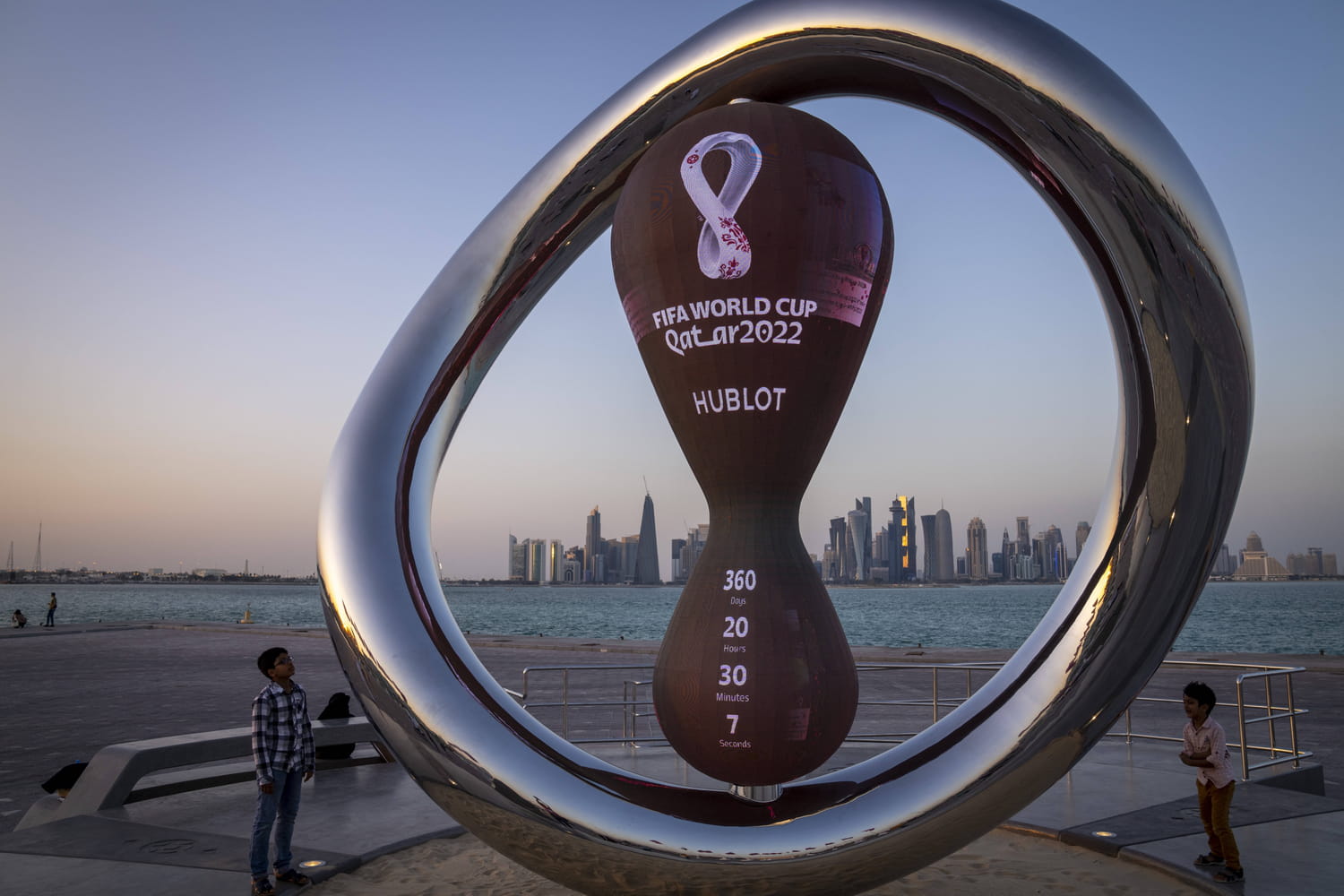 WORLD CUP 2022. 20 countries have already qualified for the 2022 World Cup to be held in Qatar. On Tuesday, March 29, seven new nations will win their tickets. Find out the latest news from the next World Cup.

Two more tickets will be awarded to European countries with two play-off finals: Portugal – North Macedonia and Poland – Sweden. After the elimination of European champions Italy, the Macedonians have a chance to take part in the first World Cup in their history in the event of a victory over Portuguese soil. On the other hand, the confrontation between Robert Lewandowski and Zlatan Ibrahimovic of Sweden is guaranteed to be fascinating. Wales will have to wait until the meeting between Scotland and Ukraine is postponed if they want to know their opponent in the play-offs.

Currently, 20 Countries including host Qatar, Brazil, France, Germany, England and Iran have qualified for the World Cup. Canadians are currently in 20th place after qualifying for the 2022 World Cup in Qatar, joining two newly qualified South American nations on the 26th weekend and …