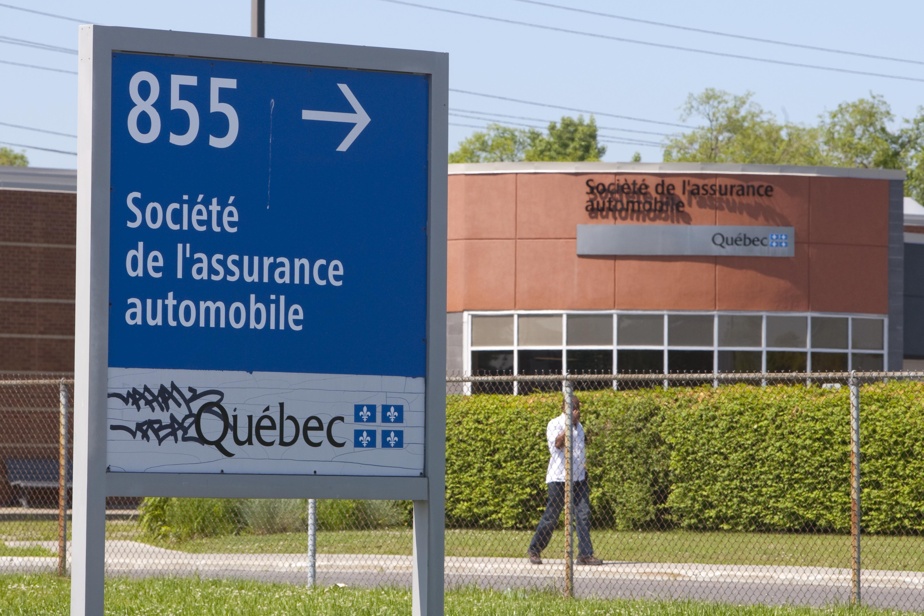 (Quebec) Drivers over the age of 75 will no longer be required to undergo medical and visual testing, the Society de l’Assurance Automobile du Quebec (SAAQ) announced on Tuesday.

She is now required to provide a medical self-declaration, SAAQ said in a press release stating that it wants to improve its customer service by reducing bureaucracy.

The press release also read, “This approach to doing things reduces stress on the health system, but improves the customer experience by simplifying policies.”

Individuals who need to follow their health status and are 80 or older are required to undergo medical and visual testing to verify their fitness for driving, the SAAQ dictates.

The state-owned company refuses to act in a way that could endanger road safety, with 75-year-olds (55,000 a year) certifying that they can “drive more” customers.

In recent years, less than 2% of them have had their driver’s license suspended after a medical or visual examination.

“The new way of doing things is not intended to harm road safety, but to improve our efficiency and our customer service,” he said.

For his part, the Minister of Transport, Franకోois Bonnardell, stressed the importance of getting relief from the Quebec Health Network, which has been “greatly desired in recent months”.

“By increasing the efficiency of our medical inspections, we can better identify drivers who indicate danger and thereby ensure that safety on our roads is a priority,” he argued.